After half-a-century, of being a musician,  here’s how I see success:

Success is like how I imagine surfing – though I’ve never surfed. You get out there with your board.  You wait for a wave and when it comes, you paddle like mad. If you catch it, you ride as far as you can, or you crash.  If you don’t crash, you have a wild, exhilarating ride … which deposits you back at the shore.

If you want to keep going, you have to start all over again: paddle back beyond the breakers, and wait for the next wave, so you can do it all over again.

Today is my birthday, 2016.  I started writing this outline of my life a few years ago.  Like a lot of the content I’ve created, it’s waited patiently on a shelf.  This is the year the shelves are coming down. 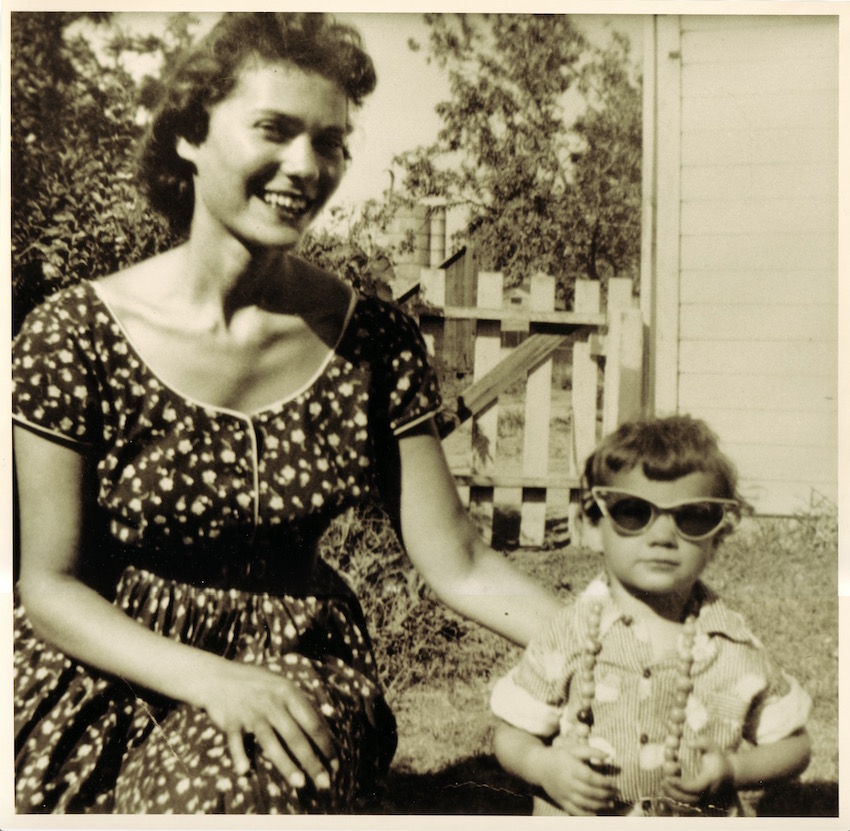 I moved every year of my life as a kid.  By the time I reached High School, I’d been to ten different schools in three states and two countries.  For awhile I thought maybe my stepfather Larry was a spy, but I think he and my mother just liked to move.

The story goes that my parents, Ina & Burt, courted by singing to each other so singing was my first language.  I heard it before I was born.  But I only saw my parents together once, when I was around 20, in the audience at my first concert playing the harp. 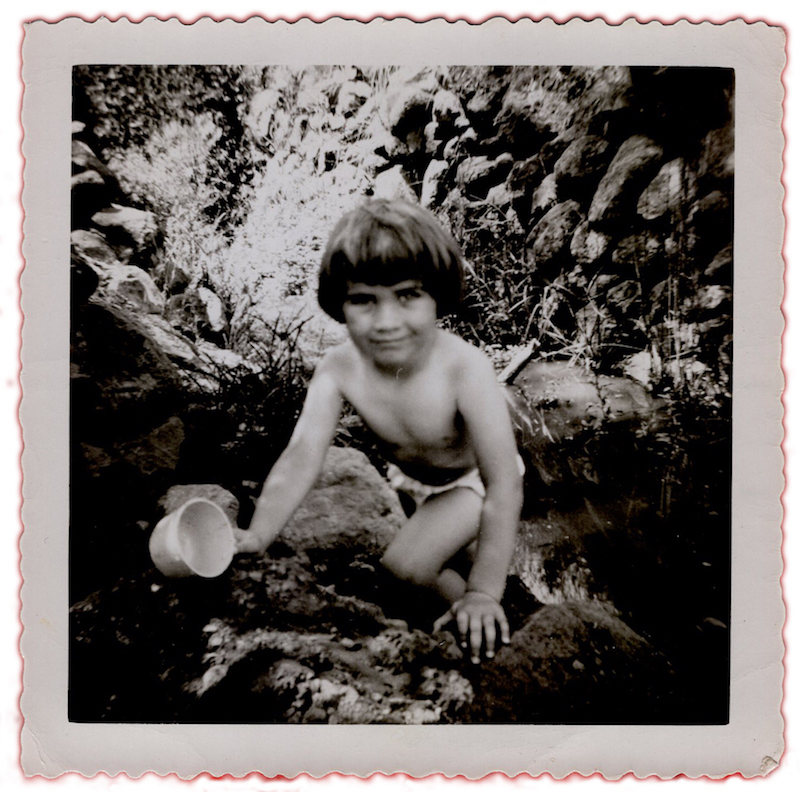 My parents had divorced when I was 2, my mother remarried when I was 6.  Between 2 and 6 my mother and I lived with relatives, both hers and my Dad’s:  one set were Jewish, the other Christian – one half Russian immigrants, the other half many-generationed Swedish farmers.  The one thing every single house had in common was a piano. That was my constant.  I played music like kids today play computer games.  Every story I made up, every fantasy, had a soundtrack I played myself. 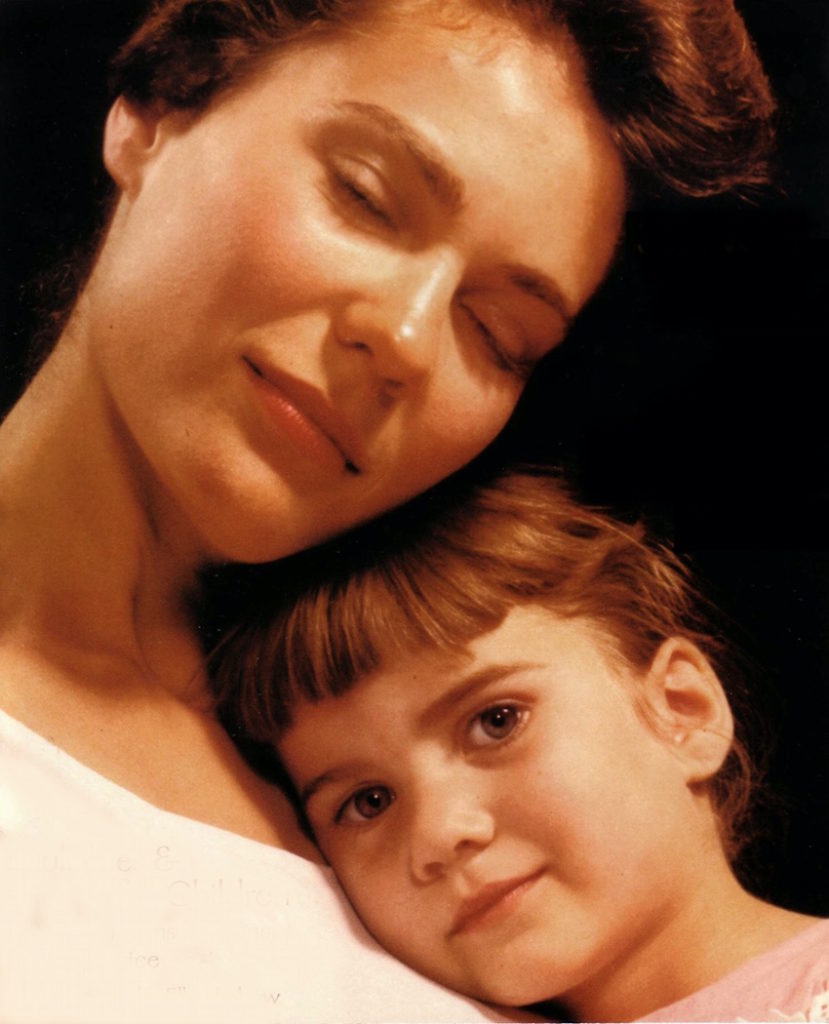 At 7, my mother taught me to play the ukulele.  At 10, she taught me how to “fake” music on the piano by improvising from the written chords.  Neither of us knew she was showing me the fundamentals of jazz improvisation – a skill that would change my life 15 years later.

I improvised on the piano constantly.  So at 11, my parents offered me piano lessons.  I hated them.   At 12, they offered guitar lessons.  I avoided them.  At 12-and-a-half, they offered harp lessons.  After six of them, I refused to go with the lame excuse that if I had calluses on my fingers nobody would hold hands with me. 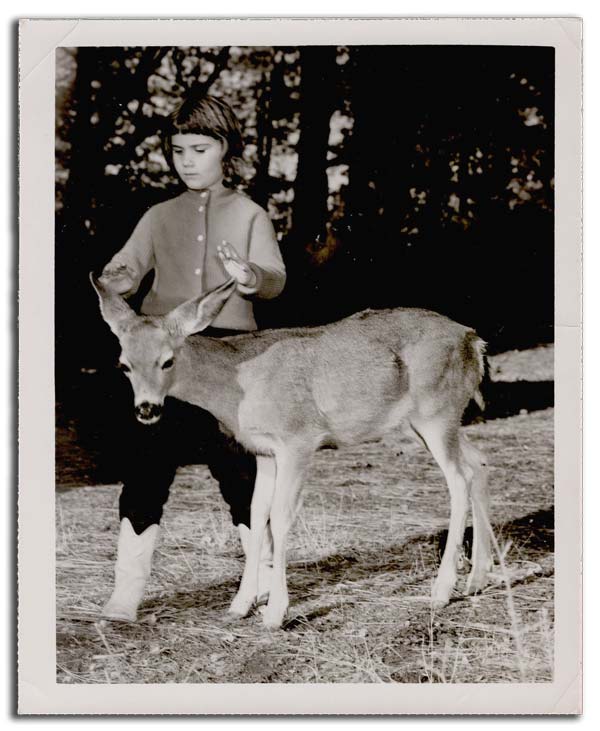 That’s when they realized I didn’t like lessons.  I didn’t want to learn pieces that other people could already play spectacularly.  It seemed like that job was already covered.  I wanted to create new music – music with stories.  So my parents gave up on lessons and left me alone with the piano to make up stories with music.

I wrote songs all through High School in Los Angeles, dropped out two weeks before graduation and moved to Northern California, where I joined a dance-and-theater collective in Marin County called the “Dance Palace,” wrote music and acted in the plays – and worked part-time as a medical secretary for the local doctor’s office. 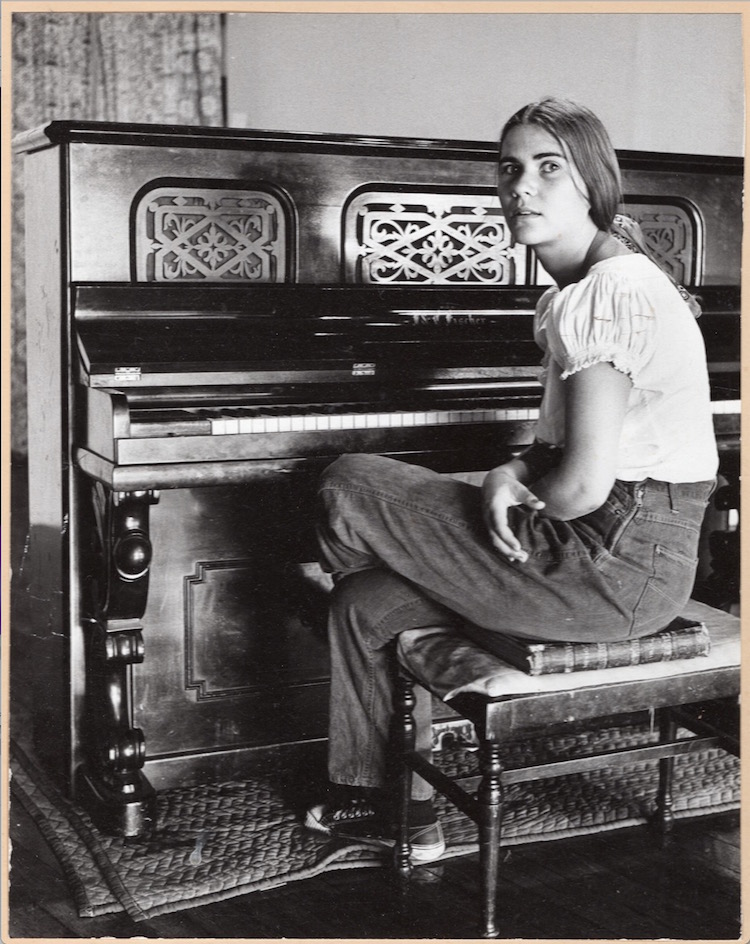 When I was 19, I started writing my first full-length musical.  That’s when I realized I had a problem:  I’d learned to improvise, I could make up stories with music, I could invent music — but I’d never learned to read or write music.   I was musically illiterate.  I sat at the piano, in my little house on Tomales Bay, seeing the huge gulf between where I was and where I wanted to be, and I knew I had to bridge that gap to go on. I had to learn how to read and write music.

Coming Next in this Series:

November is my birthday month and I love to celebrate my birthday by giving things away! Click the buttons below to watch the sing-along video or download the free MP3 of my birthday song: “Congratulations, You made it this Far!”