Somewhere on Your Instrument 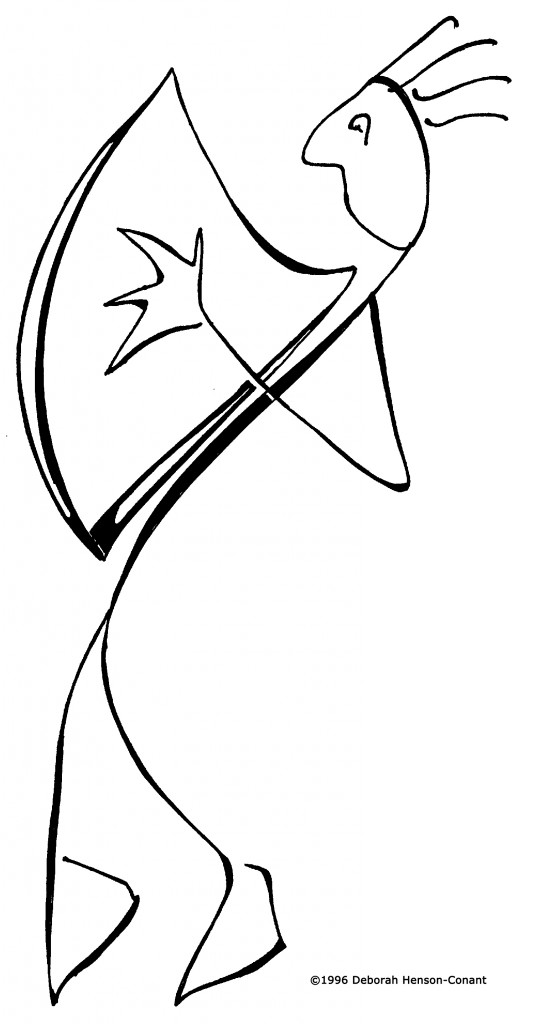 I’m in the first week of this great but I’m taking it on harp.

So I get to one of the first exercises, which is to read a series of notes on the treble staff.  “Ha!” thinks I, “now this is something I can do without even breaking a  sweat.  I’ve been doing this since I was a kid. Maybe I’ll just skip this exercise.”

But I read on, to where it says that when you see a black dot on the staff, you should try to locate it somewhere on your instrument.

Woahhh…. “somewhere” on your instrument? I mean … a note is where it is, right???

Then I remember that, on a guitar — like on a violin – or any instrument with multiple strings and a neck — the same note can be in a bunch of different places depending on which string you play it on.

So … is that translatable to the harp, or on my instrument is it more like “An A is an A is an A —  and it lives in the A place”?

Which is just ONE reason I’m taking this class.