Disruptive … the Eve of Innovation? 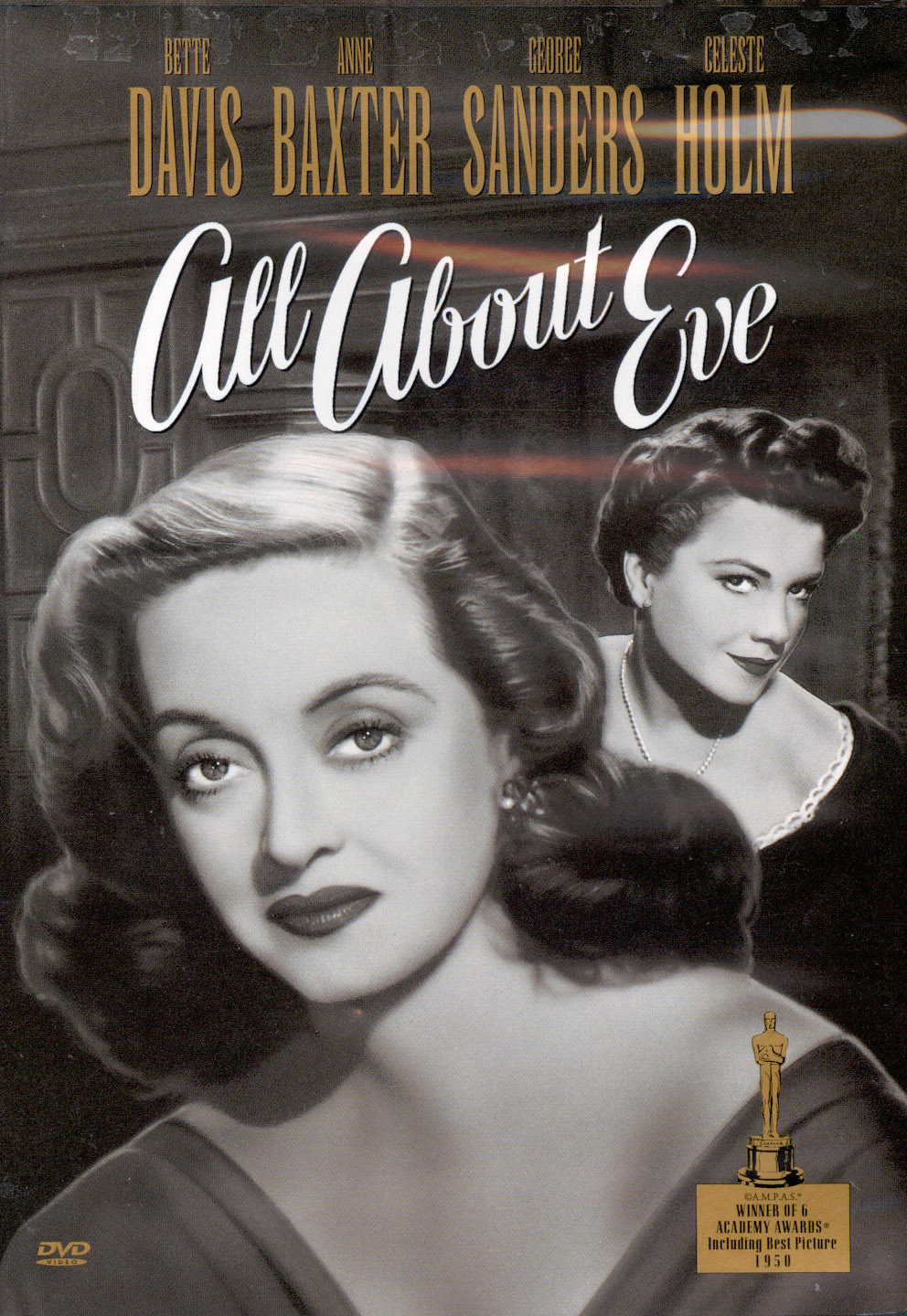 “Disruptive Innovation” is a new term for me, although a Berklee student explained it to me at about 60 mph in the hallway before the session.

It seems it’s a subset of innovation, where a simplified version of some currently successful technology starts at the ‘bottom of the market’ and eventually rises ‘up the market’ to disrupt (and displace) its more established competitors.

Sound familiar??  It’s the Eve of Innovation!!!  I mean, the business/technology equivalent of the movie “All About Eve” with Bette Davis and Ann Baxter in which the established star is ousted by a young upstart.

The term “Disruptive Innovation” was coined by Clayton Christensen  who has a great 2-minute video explanation in case you don’t have time to watch “All About Eve” and “A Star is Born” or actually want to know what what disruptive innovation is.

The ReThink Music “Disruptive Innovation” event yesterday was basically a think-tank exercise, where participants split into 4 or 5 breakout groups, each group invented a new app or platform that would solve a current problem in the music business and then we presented these new platforms to one another.  Our specific focus was solving problems related to live shows, recording, distribution, marketing etc.

It was a fun exercise, and the platforms we came up with all solved problems I actually have and would happily pay someone to solve – though I doubt any of us will invest in the long process of implementing, testing and launching them.

But I hadn’t realized the impact of the think-tank exercise on my thinking until this morning when I sat down to regroup and realized I’d internalized the process of dispassionately identifying problems as a means to illuminate solutions – in other words, to look at the problems for what they tell us about themselves.  This was part of what Wessel and Allworth asked us to do and it wasn’t just a productive exercise, apparently it got me rethinking.

It also feels so much better to look as problems as a source of inspiration rather than a source of frustration.

My takeaway?  New innovations in technology may not solve all my problems, but thinking like a innovator may get me closer to solving them myself.

And, man, I gotta watch that movie again!!!*

*P.S. Thanks to my friends on my Facebook Official Page for helping me remember which movie I was talking about.  Plus all the juicy tidbits you added like:  “Fasten your seatbelts – it’s gonna be a bumpy night!” – Bette Davis

TINY BIOS: Max Wessel is one of the co-founders of “NeuvoStage” a web platform currently in the beta stage that’s built to connect empty performance spaces with performers.  James Allworth is a Senior Researcher at the Forum for Growth and Innovation at Harvard Business School.  Bette Davis was a great American actress born in 1908 and died in 1989.