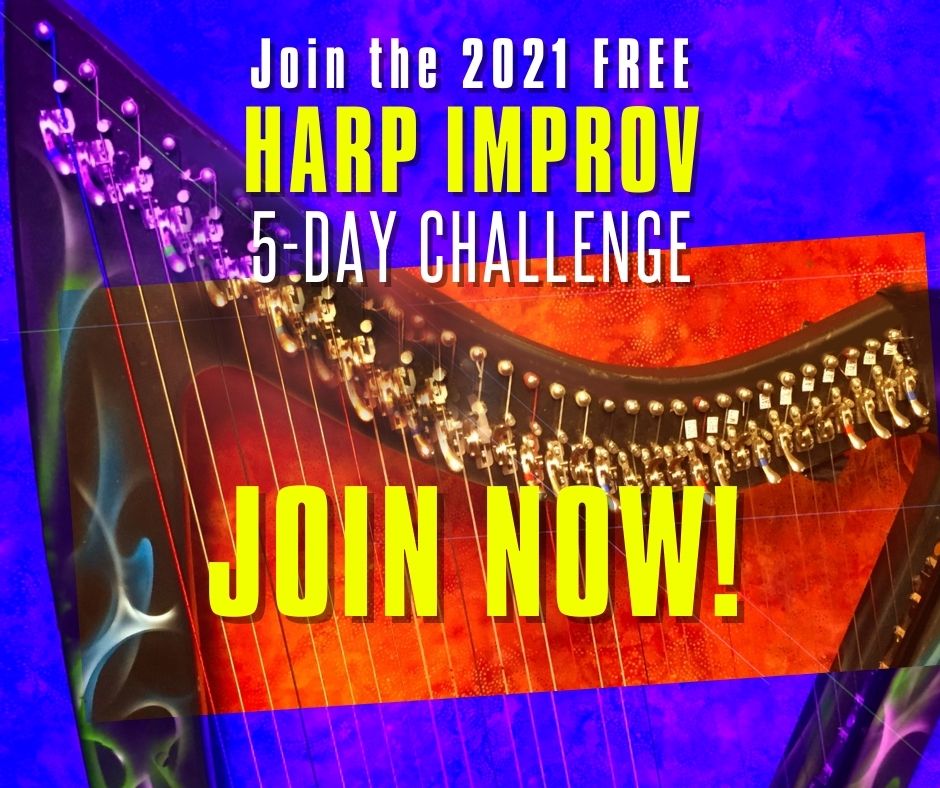 The Challenge runs thru Sun. Sept. 19

Now that all 5 Daily Trainings are unlocked …

You get ALL 5 Challenge Trainings
in Practical Creativity at Once!
Join now to Discover:

The power progression that lets you bridge one song to another.

A way to add improvisation to every piece you play.

Your first step to liberation from the notes on the page

What Other Harpists who learn to
improvise with DHC have said

Learn the First Step of Freedom:

Free Yourself from Reading the Notes on the Page 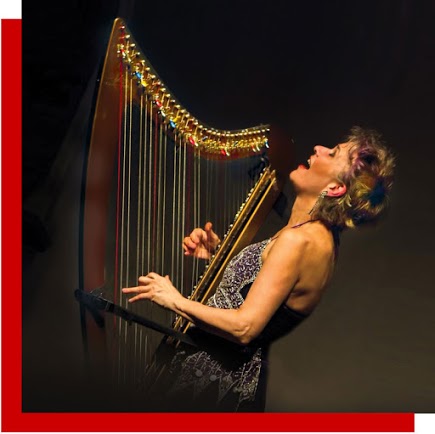