This piece isn’t officially part of “World Harp Ensemble” yet, but it IS part of the ‘Harp-Breaker’ project. There’s no tutorial video, because the music itself is pretty straightforward, you can hear a performance of it and download the manuscript and play-along files. 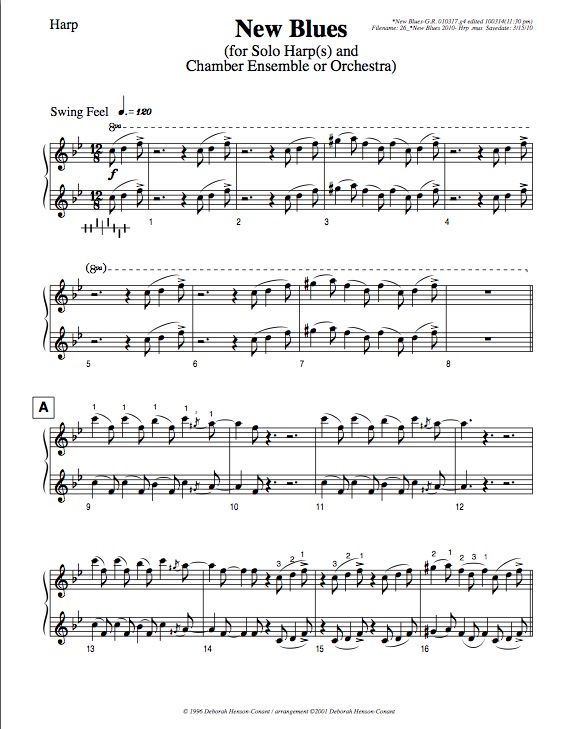 (Note: Don’t try to print the music at the left. The music to download is at the bottom of this page)

If you right-click or option-click the links below you should be able to save them to your computer – at least, that’s how it works on a MAC – hopefully it works similar on PCs. Enjoy! 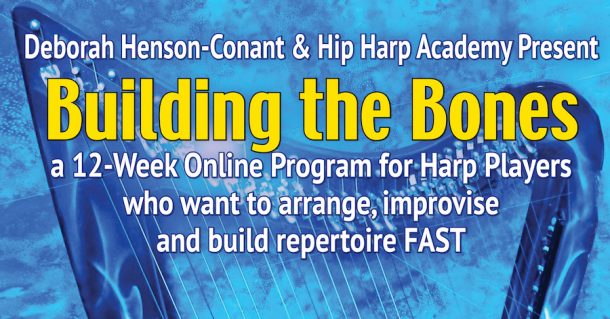