Do You March to Different Underwear? 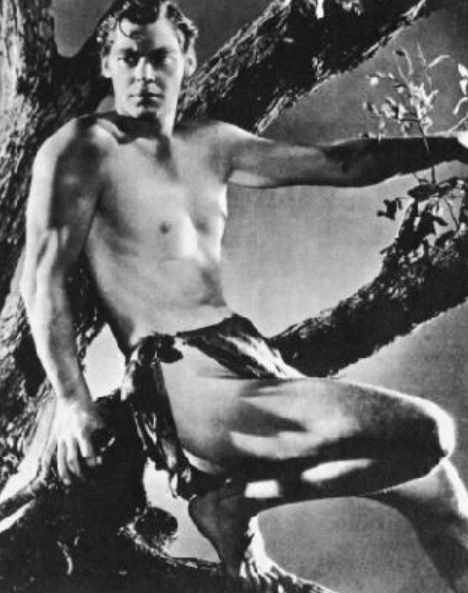 My grandmother tried to put the fear of  underwear in me: what if I had an accident, someone saw my underwear – and it was ratty?

So, here’s where my aesthetic differs from hers:

I LIKE the look of ratty underwear. Or maybe I just like my own ratty underwear (I took a quick Google search for “ratty underwear” and can’t say I saw anything appealing. In fact, I’m sorry I looked. But no matter)

Wearing ratty underwear is as close as I get to looking like Tarzan (and you kinda have to squint your eyes).  It takes me years to get my underwear looking that way — and once it does, I like to enjoy it as long as I can.

Fortunately I’m not accident-prone, but I’m hoping that if my underwear ever does become the subject of discussion, it’ll be more like  — “Wow – with that underwear she looks like Tarzan!”

Do YOU march to different underwear?

p.s. And while we’re on underwear, just a quick point about socks: your feet don’t care what color your socks are.  They only care what TEXTURE the socks are.  But they REALLY care about that.  Don’t try to run with two differently textured socks, unless you like falling over.