Who Am I, Anyway?

I was trying to update my bio for my I started asking myself “Who Am I, Anyway??” which led to me jumping over here to my blog where I wrote this:

My official “Short Bio” is:

“Deborah Henson-Conant is an electric harp virtuoso with a wicked sense of humor, a gutsy set of vocal chords and theatrical flair.”

So guess who wrote that? This great guy from TaskRabbit, Josh Ardnouse.  I’d hired Josh to help me move a bunch of boxes, but it turned out he’s an Indy artist and great with words, so after about a month of box moving, I asked him to help me write a short bio-blurb one night I think he nailed it.

My official PHOTO right now is: 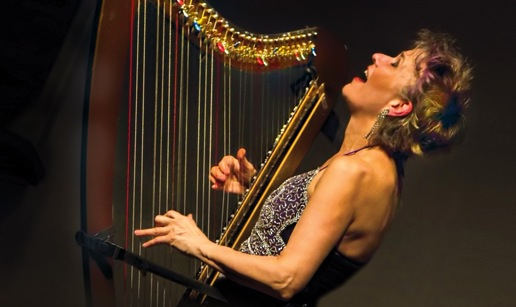 So guess where it came from? It came right out of the middle of a live show, shot by one of my favorite photographers, Jake Jacobson, at one of my favorite coffeehouse venues, the Circle of Friends Coffeehouse . He sent me his photos after the show and I nearly fell off my chair – yay Jake!

A Few (Possibly Random) Things About me you May Not Know:

If you don’t know me at all you won’t know any of these: 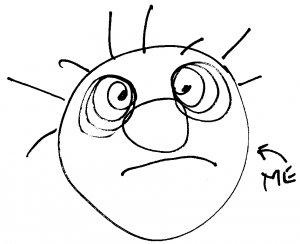 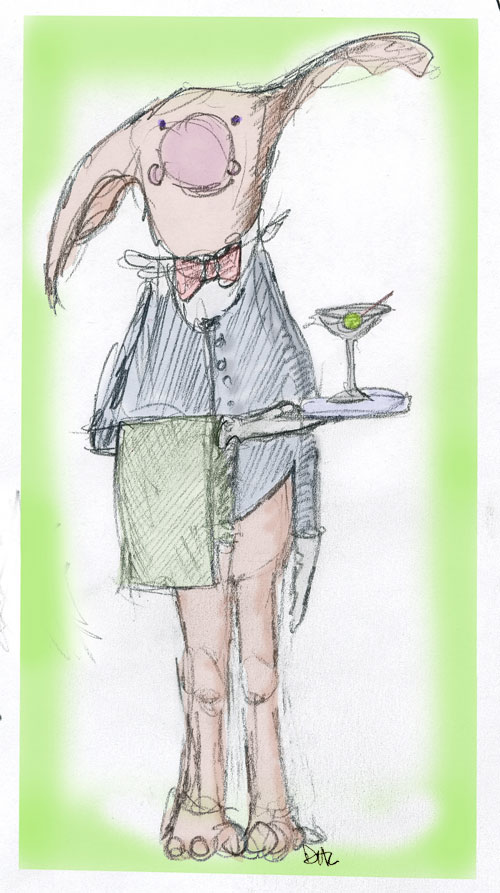 Oh right … I forgot to mention that I’m sometimes criticized for asking so many questions. But sometimes I think questions are one of my superpowers.

You can see videos and blah blah blah – you know, the normal stuff – at my website HipHaRp.com ( http://www.HipHarp.com )

Oh right!  Register free  to get on the Artist’s Guestlist for my Jan. 9th Livestream show – or BETTER YET … buy tickets and come be in the real live audience Jan. 9 at TCAN – Center for Arts in Natick, MA!