What was your favorite marketing collaboration?

Hint: it included a herd of harpists crashing a symphony performance … but let’s go back to the beginning.

My collaboration with the Tacoma Symphony a few years ago comes immediately to mind when someone asks me about best experiences collaborating. This collaboration was both in creative programming and marketing  – and it resulted in a sold-out show on a Sunday afternoon with an audience literally lining up around the block. 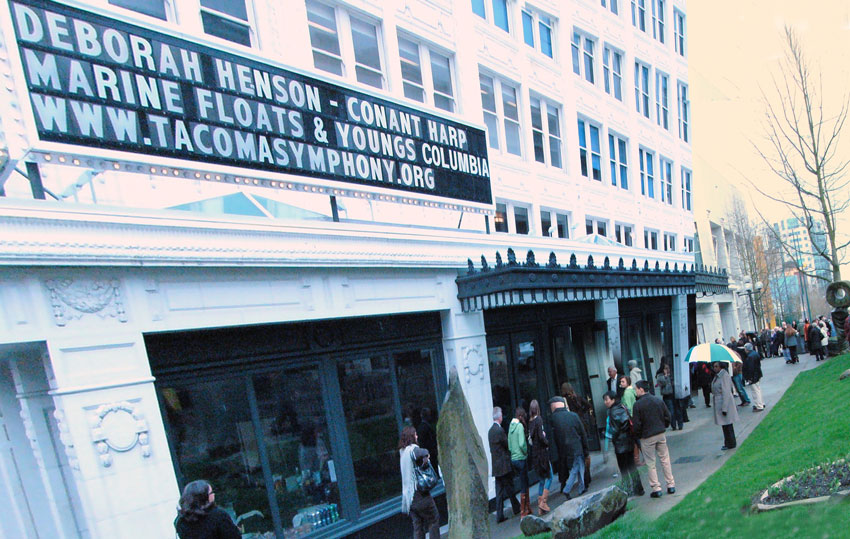 How did we collaborate?

The Symphony’s marketing department and I tag-teamed, sharing each other’s blogs, reaching out to the press, co-sharing on social media. But the sold-out house was just part of what felt so great.

The other part came from  programming idea I had:  I’d been booked as a featured soloist with the orchestra, but in addition to all my own material with symphony, I had a vision of a whole group of harps “crashing” the concert stage.

I had this vision of a whole group of harps “crashing” the concert stage. Click To Tweet 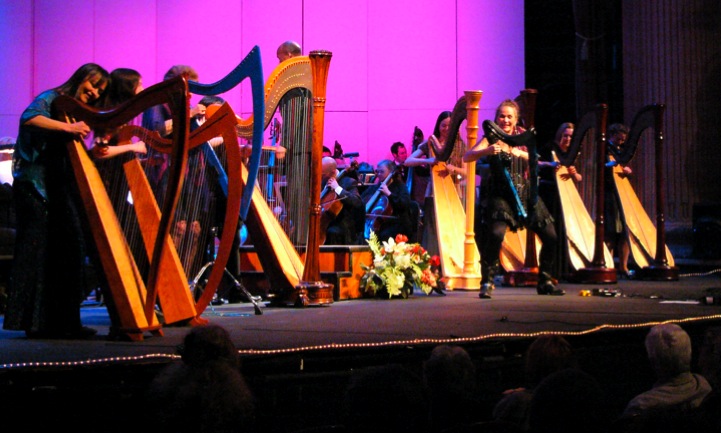 I ran the idea by the symphony manager and marketing folks and they loved it.  So I asked local powerhouse teacher Pat Wooster if she’d put together a local harp ensemble.

My idea was that, during the show, I would point out to the audience that it wasn’t fair that there were more than 20 violinists in the orchestra – but only one harpist who was way in the back.  I would say that, as the soloist, I demanded more harps on stage, and that they should all be right up front.

Of course we worked it all out in advance, rehearsed with the symphony – and then both the symphony and all the harpists launched into an arrangement of my piece “New Blues” that I wrote for harp ensemble and orchestra.

What made it work so well?

For one thing, I happened to be coming to the Northeast about 6 weeks before the concert, so I arranged to rehearse with the harp ensemble,  film some live footage for the local press, and take promo photos with the “Harpbreakers” ensemble thanks to the mother of one of the ensemble players. 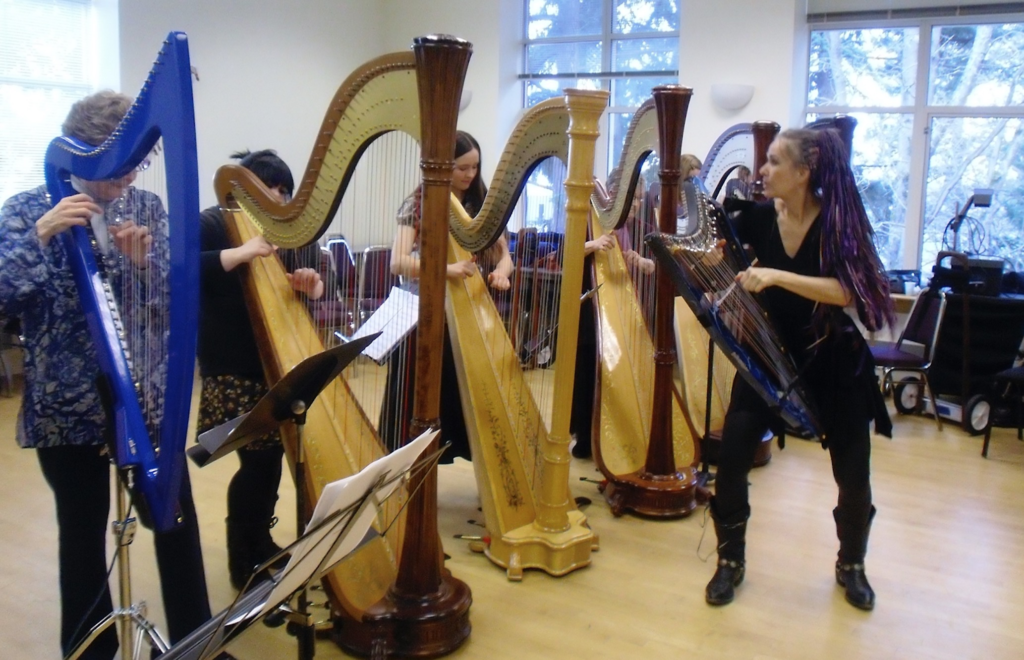 I also coached everyone in the harp ensemble on how to send out press releases and encouraged each harpist in the ensemble to send releases to THEIR local paper about THEIR participation in the project (i.e. “Local harpist joins Grammy-Nominated artist on stage with the Tacoma Symphony”) and I gave them a template to use. 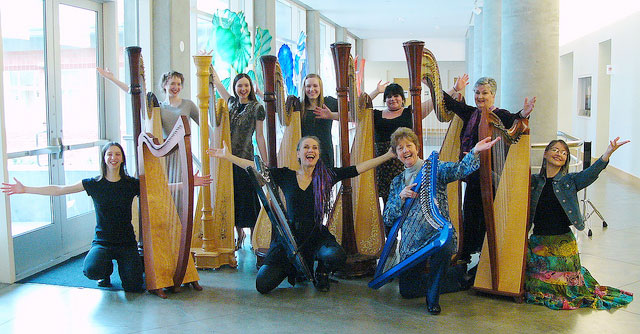 This got them press in their local papers (some even got feature stories with photos!) – so they became local celebrities in their own communities – which built even more audience for the show and made it feel even more fun.

What were the magic ingredients?

The magic ingredients were the level of communication about marketing and the idea of a visiting international artist collaborating with both local artists and a great professional symphonic ensemble.  The Tacoma Symphony administration, their marketing department, the local harp community and my own team were all on the same page about every aspect of it: the fun of a harp ensemble “crashing” the concert, the community outreach, the marketing.

Everyone was sharing and re-sharing all the social media, and each collaborator was invested in promoting their own part of the collaboration as well as the show as a whole – so when it succeeded so well it felt like a success for ALL of us – and that felt great.

Click here see the press release template and the “New Blues” rehearsal materials I shared with the ensemble – and when you want to do this with YOUR symphony – I’m ready!

This post is part of a small series I wrote at the request of my friend Lisa Lynne, who’s is writing a book about alternative touring models and collaborative producing called “How to Succeed with Self-Produced Concerts”.  She asked her touring-musician friends like me to share their experiences, and this little blog series is my answer to her questions.   And here’s a link to more about Lisa’s upcoming book.

Special thanks for this post to the Tacoma Symphony and to Casey Pinckney’s mom for the photos!