My Life is a Joke

Not just any joke. A very particular joke that my stepfather, Larry, used to tell.

He was a child psychologist and I’ll use his official terminology – perfected in child-psychology seminars, no doubt.

So here’s the joke:

A team of child psychologists chooses two kids for an experiment: an optimist kid and a pessimist kid. The kids are the same age, same socio-economic background – same race, ethnic background, gender.

They put the pessimist kid in a room with hundreds of new toys, all wrapped beautifully, in a pile in the middle of the room.

They put the optimist kid in a room with a pile of horse-shit* (technical term).

The pessimist kid is morosely kicking the toys around  and complaining they’re just going to break anyway.

The optimist kid is running hell-bent-for-leather* (technical term) around the pile, slapping her thigh and singing joyously at the top of her lungs.

“Wha … wha …. What are you so happy about?” one of the researchers asks, dumbfounded.

And the optimist kid yells, “Hey, with all this horse-shit there’s got to be a pony somewhere!”

Larry seemed to pointedly tell me this joke – as if it were a personal life lesson – and that was strange enough that I’ve been chewing on it for decades.

And then yesterday I thought, “Criminey! (technical term) I’ve been living with that kid in the room with all the presents!”  I stopped in my tracks, walked to the door in my mind and stepped into the other room  – and joined the kid running around the horse-shit.

Then I went out for a run, which was glorious, exhausting and sweaty.

Back home, standing in the kitchen after my run, I had a moment of frightening clarity. “Crap!’ I thought, “What if life really IS a glorious pile of horse-shit?”

And then I started thinking about the pony. 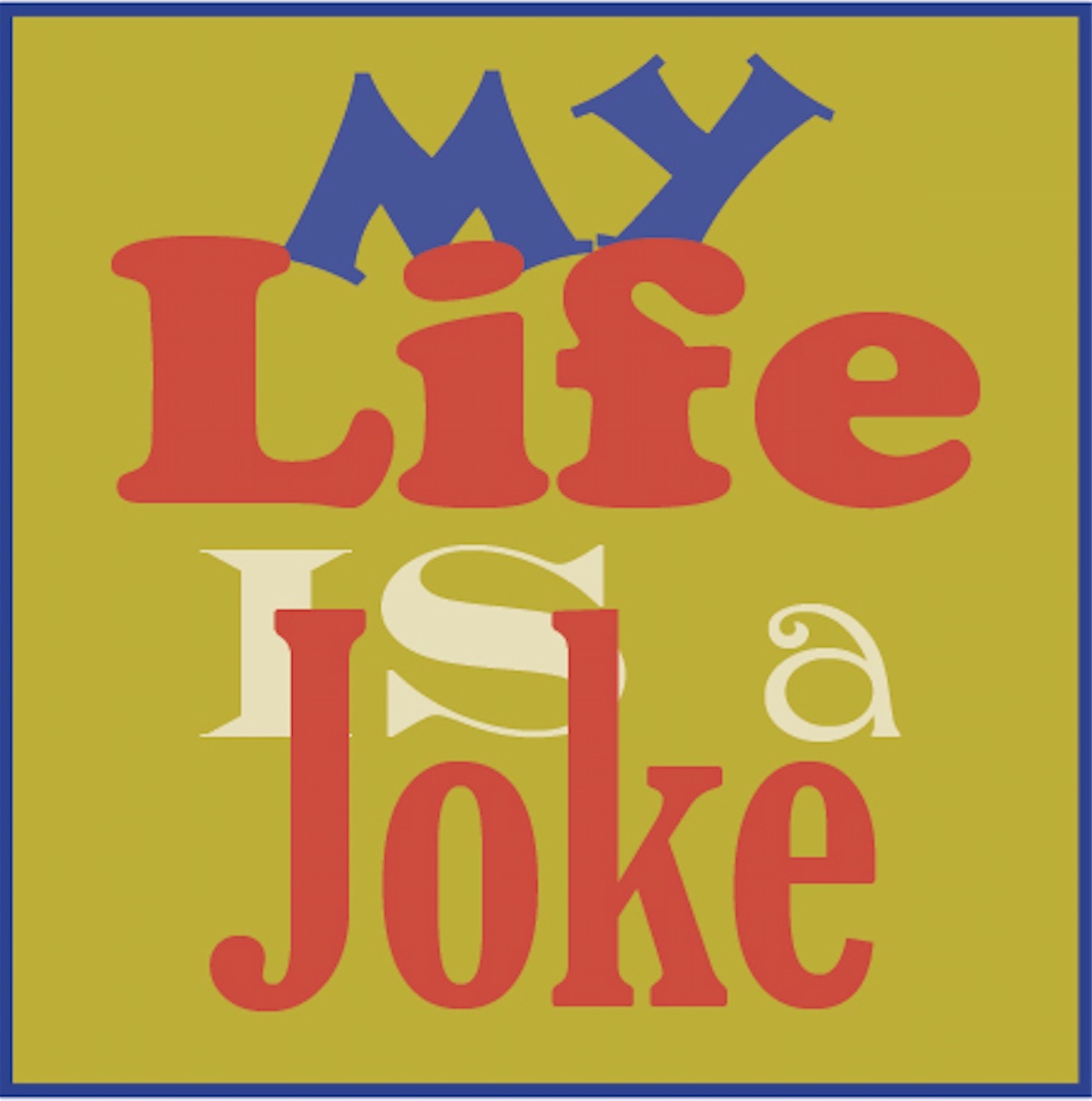