What it Means to Rock 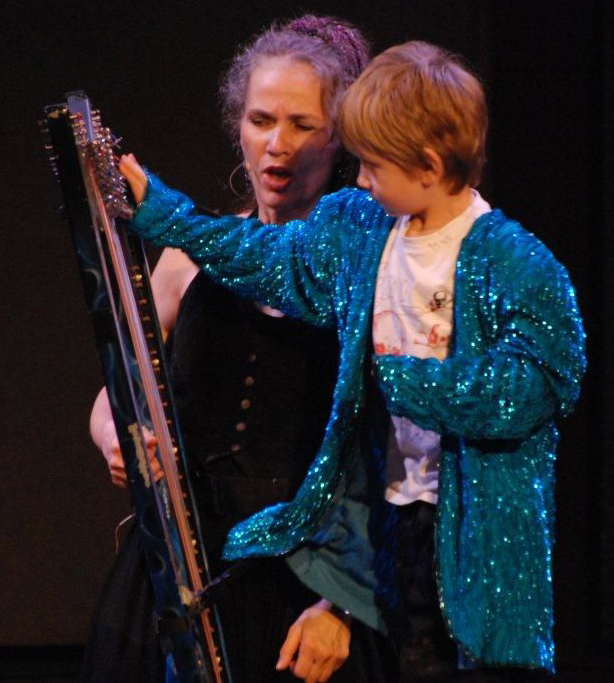 Last March I was in Eugene, OR for a show that included a morning outreach program – which meant that kids came to the theatre on field trips from several schools and I did a 45-minute show and Q & A.

During the Q & A one kid asked, “What does it mean to rock?”

These are the kinds of questions I love: the ones no-one asks because the answers seem obvious. The kinds that other people scoff at you for asking.

After the show as the sound engineer and I were alone on stage setting our gear for the evening show he said, “What you said about rocking anything … well, to me, when I rock this job is when an artist tells me they never take the microphone off the stand, but I set up with a long mic cable anyway and coil it at the bottom of the stand, and for some reason that artist, that night, decides to pull the mic off the stand and race over to the other side of the stage.  And that cable uncoils perfectly, so perfectly that nobody even notices.  Then I know I just rocked.”

Touring with Steve Vai, who is unquestionably one of the world’s greatest virtuoso rockers, I look at the audience each night and I think: this audience is here to see us rock — but each one of them rocks something – or many things – in their own lives.  Things they may not even realize they’re rocking. Things that might blow me away, inspire me, change my life.

One day, years ago, I saw a window-washer in NYC who wielded his squeegee with a flair and artistry like sheer joy exploding into transparent crystal.  And I saw – for the first time – the breathtaking revelation of a truly clean window.

A tiny marvel?  Maybe. But that performance rocked.  It lasted less than 5 seconds, but I’ll never forget it and it inspires me to this day.

What does it mean to you to rock?