From Home to Helsinki

Five days at home was glorious but brief.  This is what it looked like in the evening, honest: 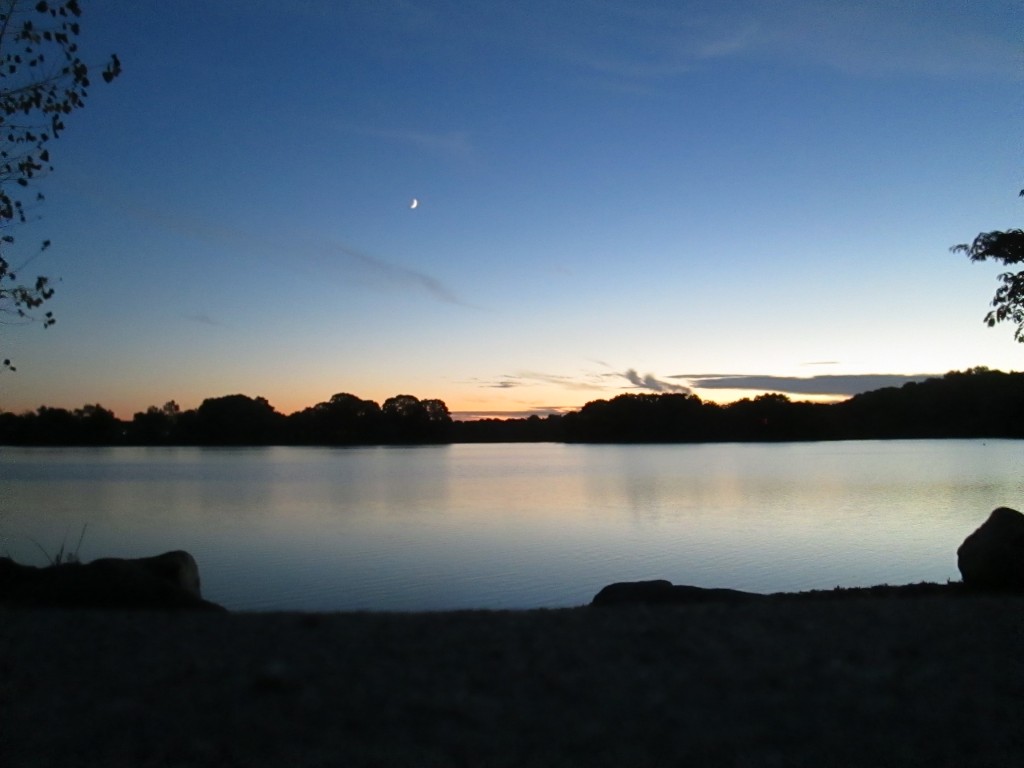 My greatest achievement during the break, aside from repacking and submitting my absentee ballot for the Nov. 6 election, was a date with Jonathan on Friday night, much of which I slept through, while sitting  a table, a trick I’d re-enact now with pleasure but I’m determined to stay up four more hours, ‘til 9:30 pm, so I can commandeer my internal timeclock and set it to Finn-time.

Tomorrow we start the 2nd leg of the Steve Vai “Story of Light” tour.  After 50 shows in the U.S. over the past two months,  tomorrow’s is Show #1 in Europe.

My biggest packing conundrum always comes from an assortment of things that don’t fit in any of my labeled sub-bags, which include “Sports,” “Electronics,” “Vitamins,” “Costumes,” “Everyday Clothes” and so forth.  I finally solved the problem by creating a sub-bag labeled “Small things I have no idea where to pack.”

The trip from Boston to NYC’s Kennedy is short, but not until you get into the air, which took us a long time today, so I had to rush through Kennedy to make my Helsinki flight.

My favorite thing about FinnAir is that they broadcast a cockpit view of take-off and landing, fro 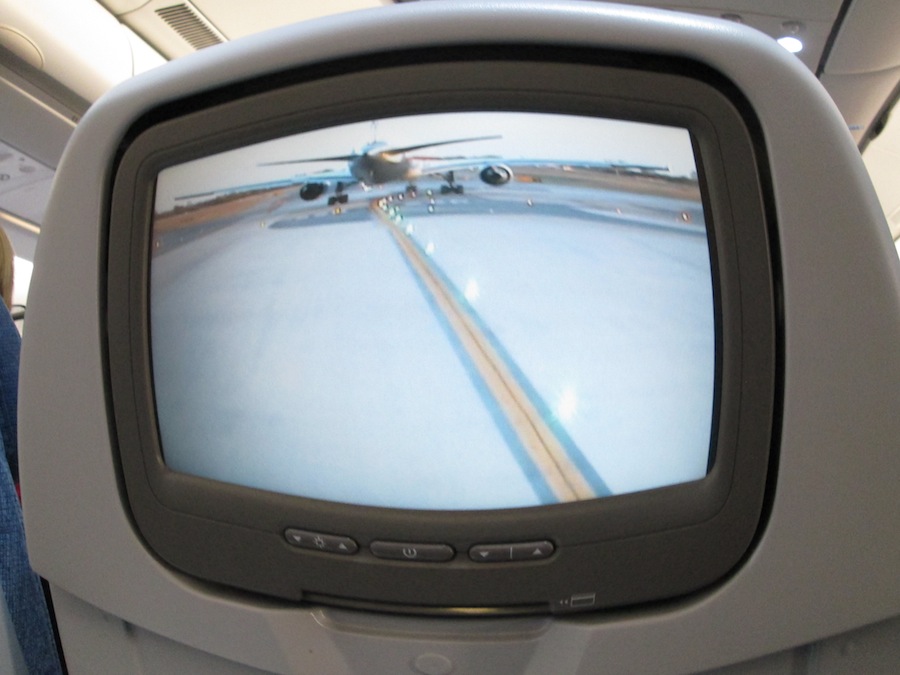 m which I discovered that, while the airport tarmac has a yellow line down the middle, like any other road, it’s NOT so planes going in different directions don’t hit each other, but for planes to straddle.

Eight hours later, I arrived in Helsinki along with three others on the Vai tour: Higgy (lighting designer), Mike (monitor engineer) and Todd (tour manager and house sound engineer).  My bags, however, stayed in NYC an extra day.

I was surprised to realize that’s not a big problem.  At least, not yet.

I think of myself as a problem-packer, someone in the slow-class of packing – but aside from missing clean socks, underwear and toothpaste, I’m pretty well set.  Of course, my harp came to Europe with the rest of the band gear in some mysterious way that involved crates.  If that was delayed, I’d be in trouble.

Annnnyway – we got to the hotel just in time for breakfast, which doubled as lunch and dessert and was spectacular, unless you eschew variety.  And that is the first time I have used ‘eschew’ in a sentence. Ever. I should probably get extra points because it includes the word ‘chew,’ considering the context.

Yes. I am probably jet-lagged as I write this.

After breakfast-lunch-dessert, I took a quick visit to my hotel room which is simple and lovely:  high ceilings, quiet, tasteful (at least to my taste, which has been questioned lately, so it’s possible the room could be garish). It has a heated bathroom floor, a beautiful small tub – suitable for actual bath-taking – and a cleverly-designed, suitable for forgetting there’s a closet at all and leaving your leather jacket in Helsinki.  Which means: Do not hang anything in the closet!

The weather is that cold, grey, wet kind that makes you feel like something exciting is just about to happen.  I wish I were staying a few more nights to find out what it is.

I went out to buy toothpaste but instead, purchased three more sub-bags (in case I need to make more kits), a USB Laser Mini-Mouse which I can’t get out of the plastic container because my heavy-duty cutting tool is in my luggage in New York, and a special bike-bag for biking with a computer – not because I bike with a computer, but because it’s practical, sturdy, light and utilitarian — a design-combination that seems to elude American bike bag designers.  But don’t get me started talking about American bike bags.

Eventually I ended up at “Stockmans,” an immense store with clothing above and food below. I watched the indigenous Finns buying fruit – and discovered you:

On the way out of Stockmans, which seems to have everything, I stopped at the Sushi stall, where they sell sushi by the piece. The pieces were attractively arrayed in little constructions, as if each piece of sushi were a Leggo piece. It tasted that way, too.

Which was a reminder: I’m in Finland.

So I bought a container of something I’d never heard of before – Lingon-style Puolukkajogurtti – brought it back to the hotel, and enjoyed the heck out of it.

I’ll be back home in two months for my first solo show in 5 months, my Solstice Show Fri Dec. 21st at the Regent Theatre in Arlington, MA.  Read more and get tickets here or read about how I planned this solo show to capture the energy of the tour in “Capturing Experiential Resonance”.