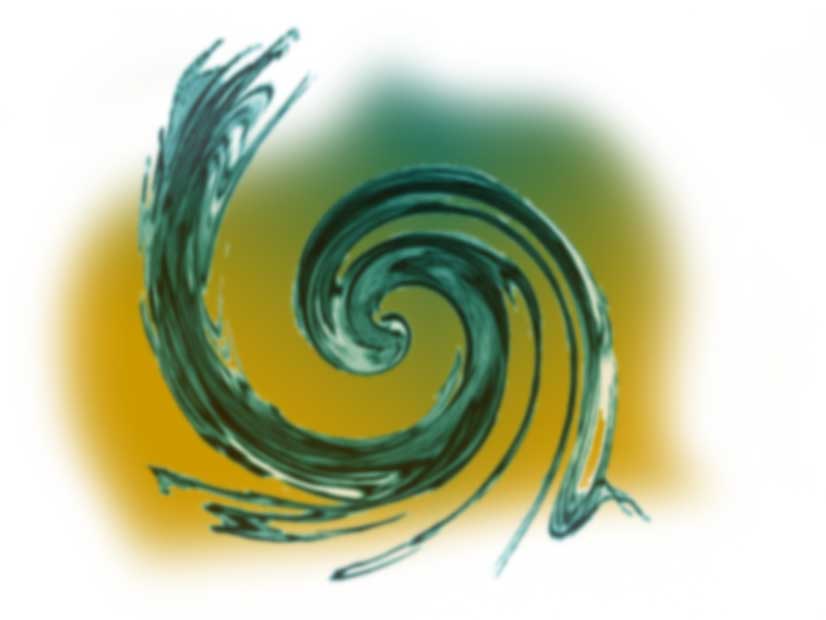 I admit it.  I watch videos while I do harp warmups each morning. But I recently made a big switch when I ran out of “Jane the Virgin” reruns. I switched to TED talks.

Last week I watched Steven Johnson’s: a time when people emptied their chamber pots onto their basement floors (nothing like toxic waste dumps of today, right?) — and when thousands of people died in a week – every year or so – they thought it was the infernal basement stench that was killing them.

Then one day someone plotted the deaths on a map – and discovered they circled a local water pump.  It wasn’t the stench that was deadly, it was sewage in the water supply. One look at the map and it was obvious.  Without the map, it was a mystery.

Maps show so much at a single glance.  The big picture.  The WHY. The HOW.

Maps show so much at a single glance. The big picture. The WHY. The HOW. Click To Tweet

I realized that’s why one of the first things I do with artists in my “Harness Your Muse” mastermind program is to create a map of their creative landscape – a path to the creative goal they’ll reach in the year we’re working together.

Each artist’s project is different – and to most, the road is a mystery. All they know is they’re not getting there on their own. So, together, we build the map – and when they have a map, they can they begin to see where they’re going, what’s missing, where they’re stuck.

Without the map, it’s a mystery.

So if you’re mystified why your creative dreams are stuck, if it feels like they’re dying and you don’t know why, if you think it’s you – some dark secret festering in your spiritual basement — then you need a map.

You need a map to show you where you are, and where you want to be. Because then you can see that you may have been drinking from the wrong well – and find your way to the right one.

There’s a creative project aching in your soul. In the next 12 months you’ll complete it and share it with the world.  I’ll walk you step-by-step through this journey – HarnessYourMuse.com

There’s a creative project aching in your soul. In the next 12 months you’ll complete it #HYM Click To Tweet