She’s Just TOO Wild! Or … What Was Your Worst Gig Ever … and WHY?

My friend Lisa Lynne is writing a by answering a series of questions including – what’s was your worst gig ever?

What’s your worst gig ever?

There’s really only one show I ever felt bad about – but it was pretty intense.

I was booked as a symphony soloist with a major symphony orchestra in a deeply conservative area of the country.  I performed my usual symphony show, the press loved it, the folks who came to see ME loved it  … and the symphony management, along with some very vocal members of the community, hated it.

And I mean hated it.

I didn’t realize what was happening.  We were about to post a link to the glowing review in Facebook when my assistant said – “Woah! Hold on! I’m not sure we should share this.  The review’s great – but take a look at the comments!”  What I saw was one vitriolic comments  after another – and they were lambasting my performance — and me!  My agent called the symphony administration and they were livid.  They said they’d never book me again and I was “Just too wild for [City-Not-to-Be-Named]”

I was devastated … but then I thought about what they said:  “Too wild…”  Wasn’t I always struggling against the stereotype of the demure harpist??  They didn’t say I was a bad musician.  They didn’t say they were bored.  They said I was TOO WILD.

I told my agent that if we could get authorization to use that quote, it could become the best publicity I could ever get.  But he wouldn’t call them back. I personally thought that was wimpy.  But I was also too much of a wimp to do it myself.

Sometimes you just can’t make lemonade out of the lemons.

So where did this gig go wrong?

It was actually a marketing and communications problem.  The concert was marketed as their annual 1812 Overture summer classics concert. I was the featured soloist and had been hired for a 20-minute featured spot.  A short spot like that is pretty standard for a visiting artist with a major symphony orchestra. 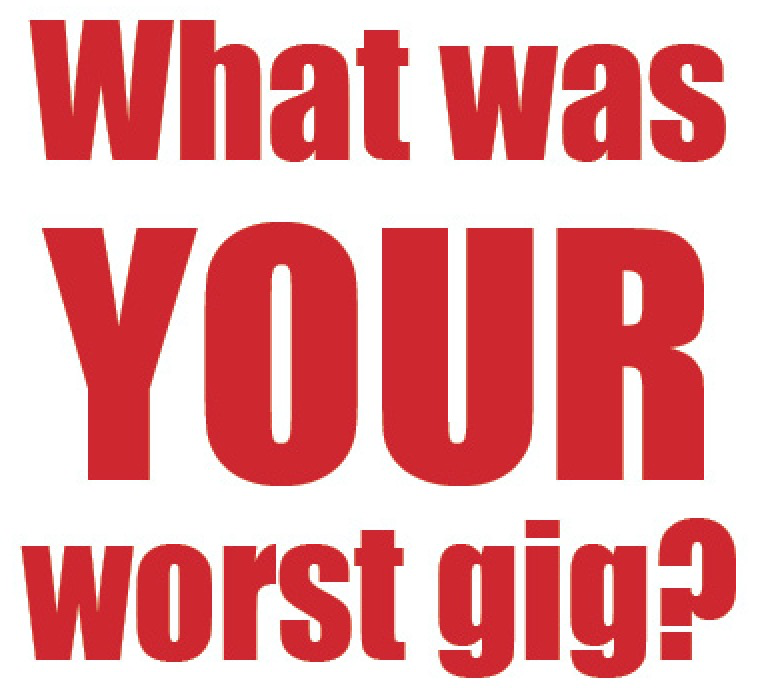 But when I discussed the program with the conductor, he told me I should play my standard 2-set symphony show – at least 3 times as much material as I’d be contracted to play.  I asked him if he’d OK’d that with the marketing department and he assured me it was fine.  I was so thrilled to have been asked to play MORE than I’d originally been booked for, that I didn’t question it any further.

The next thing I noticed was that the symphony’s marketing focused almost entirely on the 1812 Overture.  I thought that was strange, and I asked the conductor again if he’d OK’d the program change with the symphony – and again he told me it was fine.

What he didn’t say was “Yes, I have talked to the marketing department.  I told them you’re playing 80% of the program instead of 20% and they’re totally on board with that.”

Turns out he hadn’t OK’d it with the marketing department. He’d assumed I was doing a full 2-set show (because we’d done it that way in the past) and he just thought I was being difficult and overly anxious by repeatedly asking for confirmation about the programming.

What should I have done?

The minute I noticed something ‘off’ with the marketing, I should have personally double-checked until I got an absolutely conclusive message.  Instead, I just focused on marketing the show to my own audience through my ezine and social media, figuring the symphony marketing was on board with the programming change.

But marketing is what creates audience expectations, and the impact of expectations is huge.

So here’s what happened:

The symphony audience came expecting to hear the 1812 Overture, other classic symphonic war-horses and a short artist-feature.  Instead they got me — a lot of me and my electric harp – followed by the 1812 Overture.

Half the audience was thrilled.  But the other half was seriously unhappy.  They had a right to be, considering what they expected – and they were very vocal about their unhappiness.

The most important things to me as a performer are connecting with my audience and sharing my truth and this experience taught me that that begins long before I ever step one cowboy boot onto the stage.