Holiday Music is Here … whether you like it or not 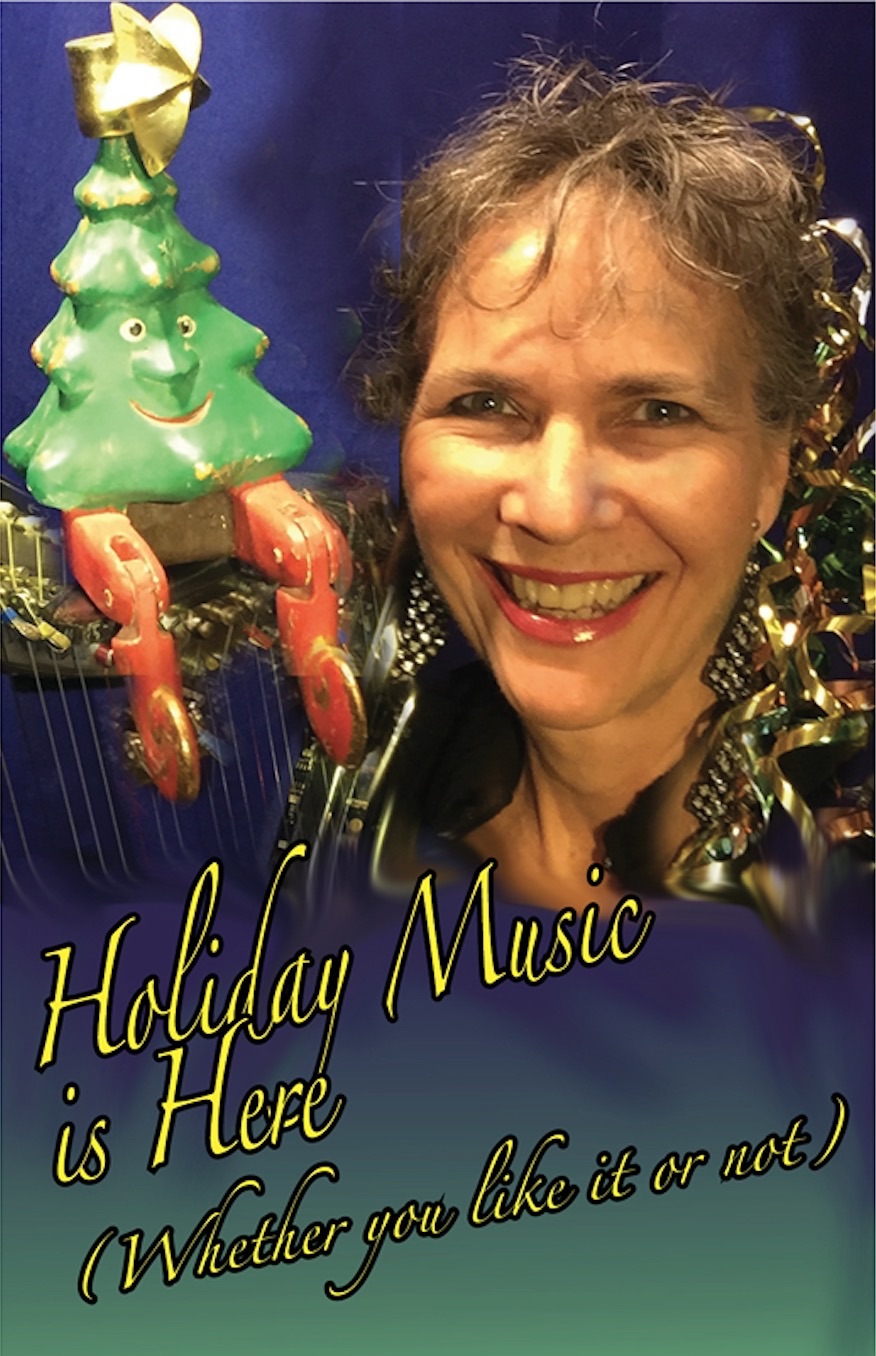 And while you’re thinking about it go download my Holiday Album, “The Gift, ” and check out “O Tannenbaum” – that’s a song I’d been avoiding my whole life – and then I thought, Hmmmm …. I wonder if I could create a version I’d love.  And I did.  Now that’s my favorite cut on the album.

When I first shared this post, I got some great stories in response and I want to share them here: