I just read a press feature about this weekend’s show at Flagpole Radio Cafe in Newtown, CT, which came from an interview last week.  Reading it, I marveled at how the writer, Susan Dunne of the Hartford Courant, was able to shape a 30-minute, wide-ranging conversation into an article that gave me insight into myself, my work and why I do what I do the way I do it! 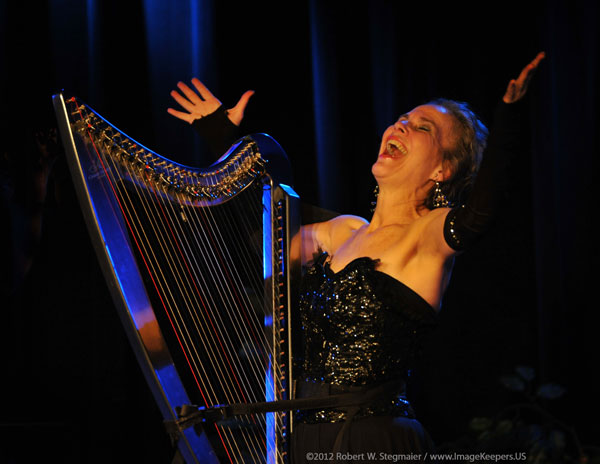 I’ve experienced this before, but each time I marvel again.

For the past few decades, as a performer, talking to journalists has been one of my favorite parts, and not just famous journalists like Scott Simon, Studs Terkel and Charlie Rose — but almost all journalists.

And this is not to diss others in the music business, but I noticed early-on that journalists seem to be truly curious, deeply interested people – the kind of people I love to talk to — not just in the business for the hype, the swag or the money (are journalists out there laughing at the very idea??).

In live interviews, I started noticing how the interviewers interact with me.  I remember one jazz announcer would always look away and fiddle with equipment after he’d ask me a question.  (“Should I stop answering his question and ask if he needs help?”) but others – notably Eric Jackson at WGBH in Boston, would look right in my eyes — and we’d have a conversation — a conversation that I’d come out of knowing more about my own work than I’d known going in.

My interview with Susan Stamberg, one of the original NPR “All Things Considered” journalists, was another revelation.  I’d always been suspicious of Susan’s giggle when I heard her on the air  – (“Is that an authentic giggle?”) but when I was finally in the recording booth with her, I saw immediately why it happened — and how she was able to get such incredible interviews from people, and my suspicion dissolved into … well, she completely charmed me.

She was totally animated, focused on me, and actively guiding me in the interview, almost like the conductor of an orchestra – beginning with the questions she’d ask, but then with great animation of her face and her body.

Not only did I fall in love with her as an interviewer, but immediately began to admire her as an “interview sculptor,” someone who could guide the interview subject (me!) to tell their own story in a way that comes alive in a particular medium – radio, in Susan’s case.

So when I read this week’s feature by Susan Dunne in the Hartford Courant, I added it to my collection of great, insightful interview experiences.  The chance to talk to someone who intuitively asks the right questions, and then sculpts my rambling answers into a tight story that illuminates — for me (!) as well as ‘real readers’ — both the outward characteristics of what I do – but also the inner motivations for them…

So enjoy this wonderful feature, and if you can make it to this weekend’s show at Flagpole Radio Cafe in Newtown, CT I look forward to hearing YOUR stories about it!

[And by the way, the photo, that accompanies this article is by Robert W. Stegmaier, a photographer who captured yet another aspect of me … but that’s for another blog.]