*The Story of Light* Tour 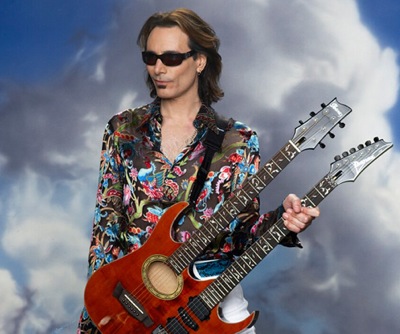 For those who haven’t been following my “Rock Harp Diaries,” I’ve joined a rock band with the legendary guitarist Steve Vai’s album for his “Story of Light” album tour in Fall of 2012.

There are 5 musicians in the band, including Vai … and me… and this tour will take the harp to frontiers I’ve only dreamed about.  Eventually everything I learn will make its way into my solo shows, but for now, I am playing VAI’s music on MY harp — pushing both my instrument and myself beyond our limits.

The musicians on this tour are incredible, the show is amazing and tickets are already selling fast so if you’re thinking of coming to one of the 50 U.S. shows this Fall, you should buy tickets soon.  Roughly 99% of Vai’s audiences are guitarplayers so if you play guitar you’ll be in thick with the crowd … and if you don’t — come help me swell the ranks of non-guitarsits!

What does it mean that I’m “In the Band”? 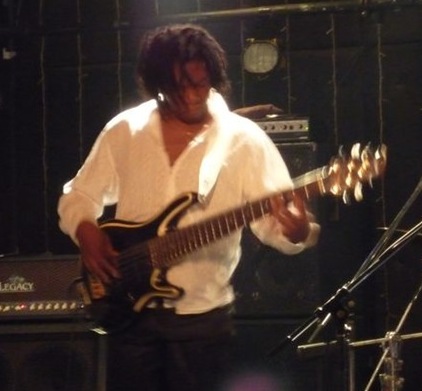 It means I’ll be onstage musically supporting and playing with one of the world’s greatest living rock guitarists, sometimes jamming with him front-and-center — and sometimes blending into the band on both keyboards and harp.  It means I’ll be practicing like crazy for next 6 weeks to be able to learn to play HIS music on MY harp.  And it means I just got back from rehearsing for 3 weeks, 6-days-a-week, 8-12 hours a day in LA.

It also means that when you buy tickets, you won’t see my name on the bill, since I’m in a support-role in this band — although it’s a very exposed and at times soloistic role.

Steve Vai is about two-gazillion times more famous than me (make that three gazillion – give or take a zillion)– but in many ways he’s a cult-star … or more like a “Mega Cult-Star.” So if you’re not up on who he is, here’s  a quick review:

He started his career with Frank Zappa, acted-and-played-guitar as the Devil’s Guitarist in the movie “Crossroads,” authored his own “Vai Guitar Techniques” online class at Berklee Music (I know because I took the course!) — and he approaches rock music composition like a symphonic composer (which he also is).

If you’re a classical buff, here are some metaphors: Vai plays guitar like Kiri Te Kenawa sings; he’s a virtuosic composer-player kinda-sorta like Franz Liszt but on electric guitar. 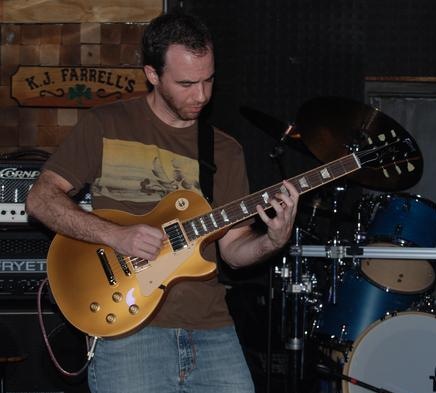 In other words, he’s a virtuoso who treats his rock compositions like symphonic scores – so it’s fascinating for me to see howhis music is both surprisingly similar and

dramatically different from the symphonic world I’ve experienced both as a player (before I escaped from the back of the orchestra) and a symphony composer.  That means it feels both very familiar and disconcertingly alien.

Or … I should say that I often feel like I’m a musical alien.

Who’s in the band?

Along with me, Vai is supported by bass-player Philip Bynoe, guitarist Dave Weiner, drummer Jeremy Colson and a crew of magnificent tech-support guys all of whom I’ll be writing more about in this blog. We’ll also be traveling with the amazing opening act, the spectacular Beverly McClellan famous from “The Voice” among other things.

I’ve posted pictures of the other band musicians: Philip, Dave & Jeremy in this blog and in future blogs I’ll tell you more about all the other folks who make the tour happen.

When does it happen?

Beginning in August 2012 we’ll board two tour-buses, where we’ll live for 2 months, performing nearly every night (50 shows in 2 months) all over the U.S.

Why am I doing this?

Most people know me as a solo performer who creates my own shows and performs them alone on stage or with a symphony orchestra.  And yes, that’s ‘who I am’ as a performer. 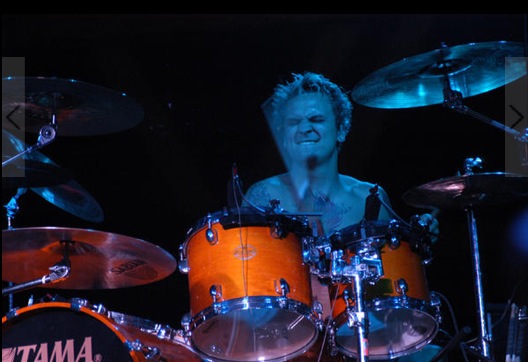 But those of you who know my history know how fascinated I am by the unlikely opportunities this instrument has given me to explore new (to me) musical worlds from jazz to ‘early music’ to symphony – and now rock — and to bring my own audience inside those worlds in whatever way I can.

With symphonic music, it was by creating a DVD that brings the audience closer than the front row.  With my solo shows, it’s simply by talking to the audience from the stage.  And with this project, it’s by blogging. 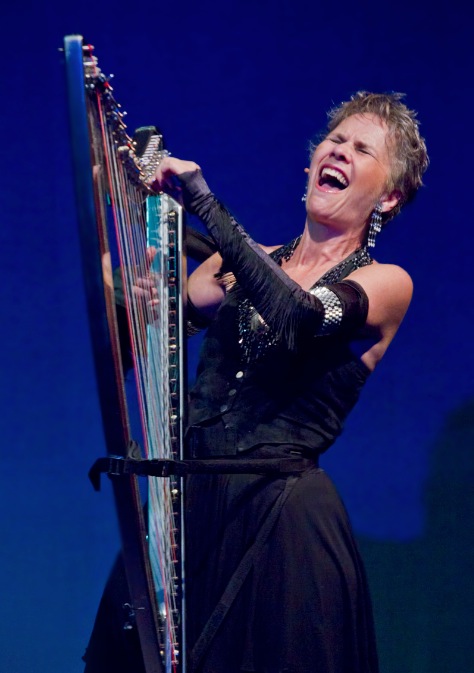 If you know me, you also know I’m fascinated with learning, pushing my own envelope and with finding the connections between genres and disciplines – and with how they can help me understand the world and tell the stories I need to tell through music.

So please join me on this journey – via this blog, or in the audience.  And if you’re in the Boston area — join me at the end for a “Solstice Celebration” at my own hometown theatre, the Regent Theatre in Arlington, MA.  Tix will go on sale for that show in July 2012.