When we’re not on stage…

When we get home in 3 weeks, we will have played in 57 different countries, states and provinces – nearly 100 shows in 4 months.

There are about 18 people in our entourage (the number fluctuates depends on whether we need extra drivers for the longer drives). There are 5 in the band – 9 on the crew and 3-5 bus and truck drivers.  And I’m probably forgetting someone. 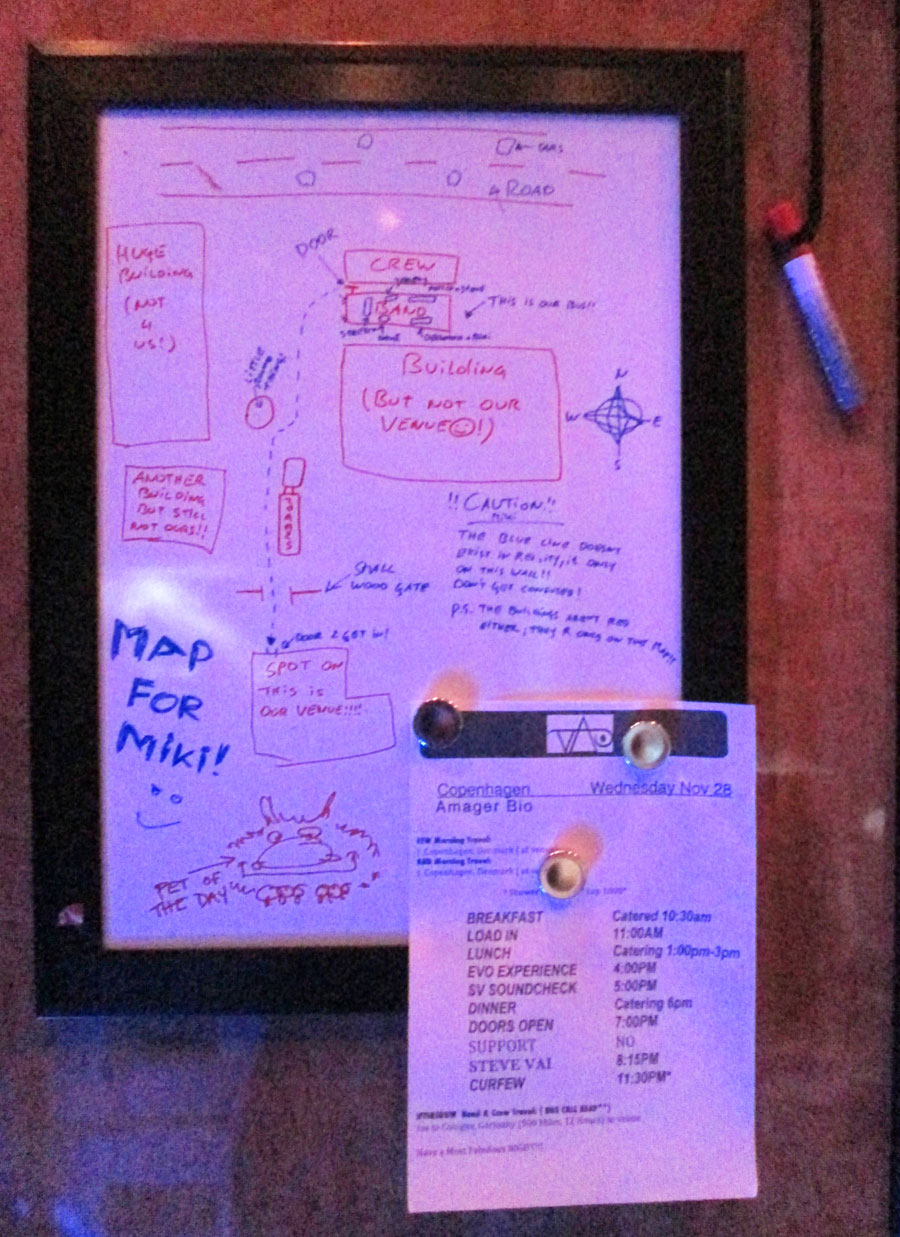 The daily dry-erase board where a map to the venue and the day's schedule is posted - sometimes I add a daily pet.

On a typical night after the show the band showers in the theater (not in the theater – but somewhere backstage, wherever the shower is), then sits backstage using the internet  as long as possible, as we have no internet on the tour buses.

Then one by one pile into the tour bus.

After the show, half the band sits in the front lounge watching “Breaking Bad,” the other half retires to the back lounge to talk philosophy or watch mind-expanding DVDs and I do my stretches and exercises between them in the bunk area.

I like stretching between them, and I like it when they leave the door to the philosophy room open.  Once I’m stretched out, I’m usually the first to crawl into my bunk and fall asleep reading, hearing a murmur of people around me, the way I used to love to fall asleep hearing my parents and their friends in conversation a room or two away.

I try to get to bed before 2AM.

In the morning, we wake up in a new city.  I try to get up early – which, on the tour bus means between 10 and 10:30 AM.  And I like to get up while the bus is still moving, because then I can use the toaster and the kettle – though it’s forbidden to use them simultaneously.

Once the bus stops, we’re on ‘short power’ – sometimes so short that Stretch, the bus driver hides the kettle and unplugs the toaster. 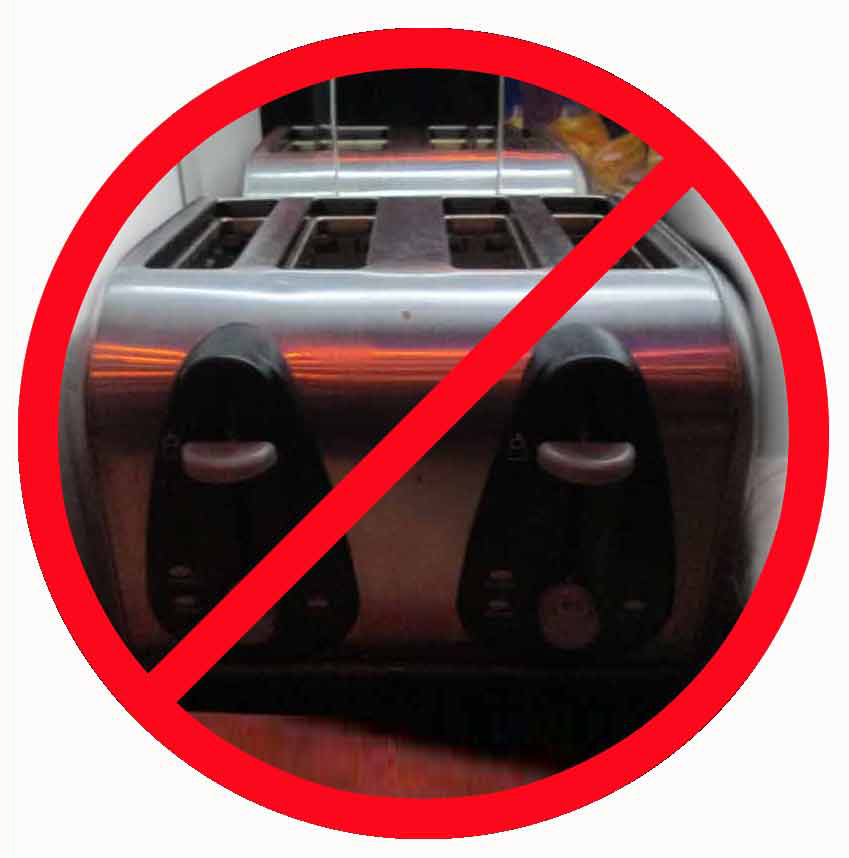 When we open the curtains in the morning, sometimes we’re parked on a city street, sometimes in a parking lot, sometimes underground near a loading dock – and once in a back lot with bushes and trees.

There’s a dry-erase board next to the bus bathroom where Miki, the tour Mom, posts our day-sheet schedule and Stretch, the bus driver, draws a map of how to get from the bus to the stage-door. Sometimes I add a “pet of the day.”

Today the map (above) is especially detailed and with a special note to Miki. By this I assume Miki got lost yesterday.

It’s amazing how much of a feel you can get for a city in that amount of time.  It makes me realize that each block of every city holds a huge amount of character – people, graffiti, statues, street-signs, political demonstrations.

I try to take pictures of them, and of me with them.  A lot of the photos are posed alike – with me trying to snap a self-portrait in front of something I admire.

Me, myself and I in Oslo, Luxembourg and Stockholm

In these tiny bursts of time, I experience a sense of place, and find things that delight me, and I’ve begun to think that no amount of time or space is too small to discover these things.

Sometimes I go on a mission.  Yesterday’s mission was to find toasted almond butter.

Having a mission sets me in a direction, and I’ve noticed I often take a wrong turn early in the directions, whether I have a map or not. That wrong turns seems integral to my missions.

Which makes me think there’s a tiny Mr. Magoo on my left shoulder and a Don Quixote on my right who read the road signs backwards, in cahoots to enhance the adventure, to give me a legitimate reason to stop people on the street and ask questions, to make the mission longer and less predictable.

On the other hand, I discovered yesterday in Oslo that Norweigens often get the English words “left” and “right” backwards when giving directions.

But no matter – getting lost doesn’t seem to be a whole lot different than not getting lost, and this morning I had almond butter with my toast and tea. 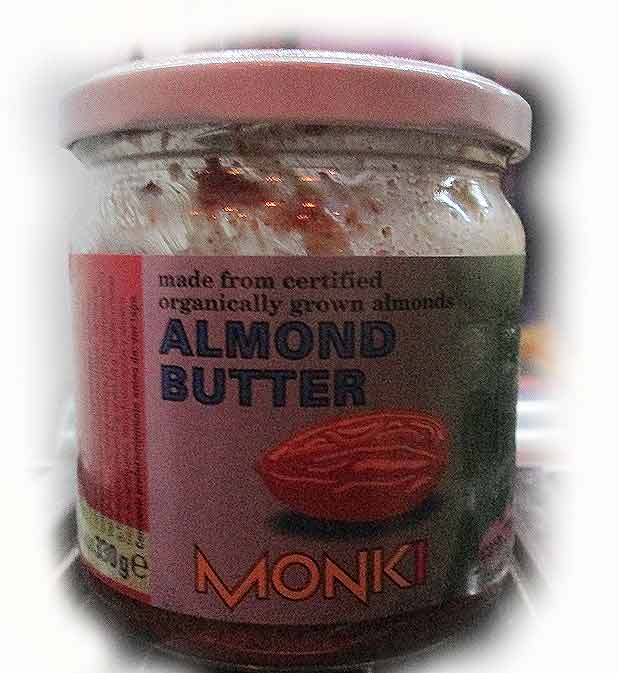 p.s. In the spirit of Schubert’s Unifinished Symphony, I am now committed to perfecting the art of the Incomplete Blog.