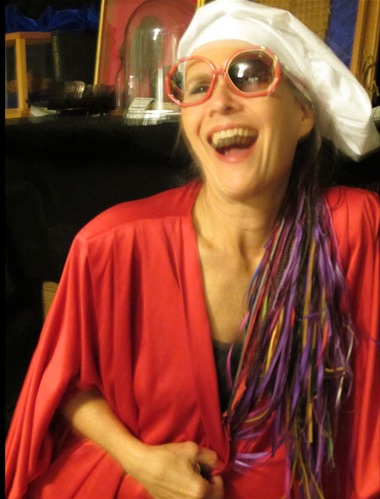 Start Your Subscription to my Weekly-ish Newsletter Here

I don't like spam and I won't share your email address with others - not no-one, not no-how! You'll be able to unsubscribe or change your preferences with a link in any newsletter you get from me.