In Mark Twain’s “The Diary of Adam and Eve” was where I learned that Eve’s job  was to name the animals. 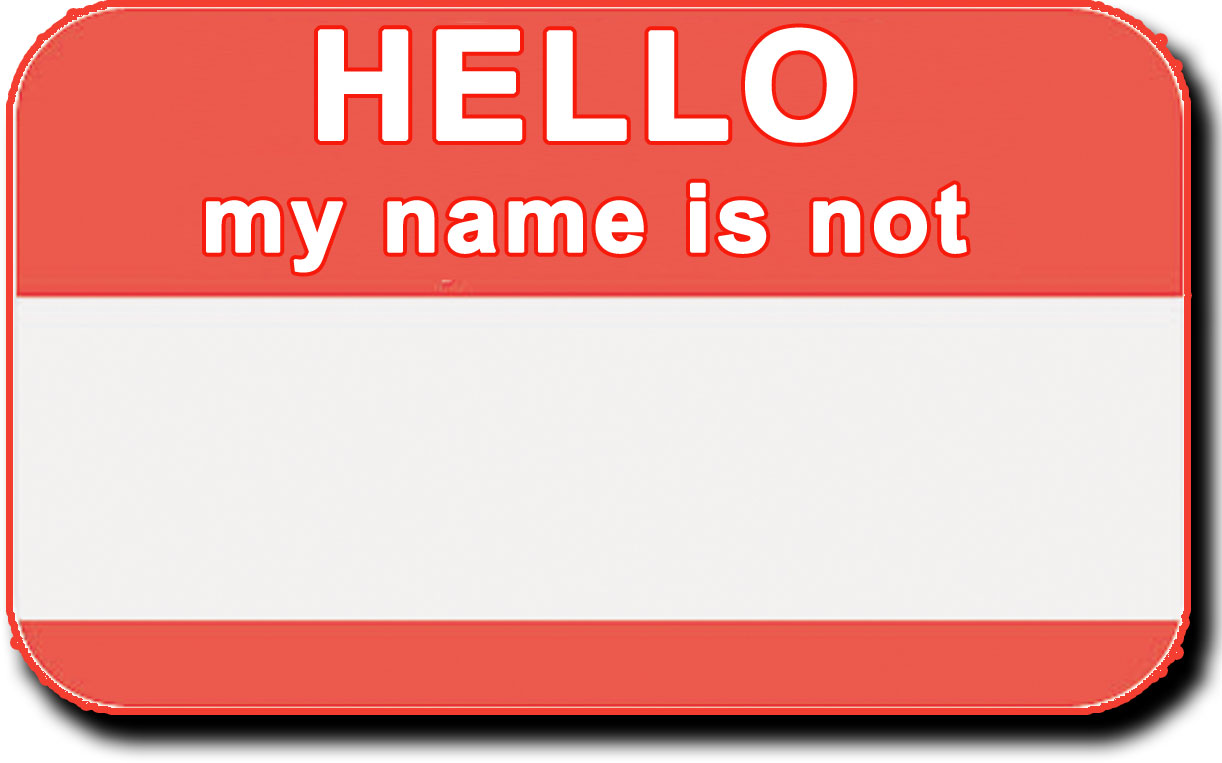 Naming things is at the heart of figuring out what I’m trying to do a lot of the time. And emotionally I value it because it was the first job of a woman – according to the Bible – according to Mark Twain – according to my memory of that story.

But I’m not good at it.  I mean – I’m great at it – but my names are often useless because they describe my own personal experience but don’t help me communicate with other people.

For example, when I was learning Steve Vai’s music, I would call a section of the music by what it sounded like to me, so in rehearsals if he said,

I’d be, “Is that ‘Horse Screaming Section’ or the ‘Guitar Thumps’”?

He’d look at me blankly and the rest of the band would drop their heads and shake them sadly.

I’m often missing the first step, the “what exactly are we trying to do here,” the “what is this thing called,” the “where are we”?

It happened again this morning.

I’m trying to buy a device that will turn my new Vixia video-camera into a fancy-schmancy webcam.  That’s my description.

When I explained it to video guru Steve Garfield, host-and-creator of the Boston Media Makers breakfast and author of “Get Seen” he suggested a company I should look at, I got to the website and had no idea where to look.

There was nothing that said, “Turn your video-camera into a fancy-schmancy Webcam with this little box!!”

And I thought “I have no idea what I’m trying to do.”

I often think that.

He generously and immediately responded:

Which was very nice of him.

But I still have no idea what I’m trying to do.  In fact, now I’m even more confused.  And I don’t want to bother Steve again.  Also, I don’t know how to reduce my confusion to 144 characters.

So I’m writing this blog in the hopes someone can tell me in Eve-type terms (often described as “Tell me as if I’m an eight-year-old”) what animal am I looking for?

I’ve been told where to find units that will do it – “it,” the thing I want to do – My question is: what’s the name of that “It” that I want to do?

If you’re wondering WHY I’m trying to do this, read on.  If you already know how to help me – or just want to commiserate, I’d love your comments below.

LONG STORY LONG – WHY I WANT TO DO THIS:

Like I said, I’m trying to turn my new Vixia camera into a fancy-schmancy webcam.  Here’s why:

Before cameras improved I was able to do this easily, going direct from my old Sony videocams into my Mac via firewire port, and capture video directly in real time into iMovie or Final Cut Pro. I used that function every day as a fast way to videotape my rehearsals and get quick feedback on my work.

I’d hook up my camera to my computer, videotape a song directly onto the computer (with the ability to zoom mid-song using my remote if I wanted to) – and be able to monitor what I was doing from my computer screen. I could even put the computer/monitor someplace I could see easily it – regardless of where the camera was – because I had a long firewire cable connecting the camera to the computer.

When I’d played through a piece,  I’d step over to my computer, push a button, watch what I just did, take notes, work out how to improve it — and do it again.  It was a seamless shift from performing to watching and critiquing my own work.

‘Til my new computer and new camera ‘improved.’

Now …. oy …. I have to record to my camera (monitoring it on the tiny camera screen which is attached to the camera), then pull out the card, put it in the computer, convert it (because the camera files won’t store files as is on my computer) or import it (which means it takes up space in places it doesn’t need to be), then open it, remove the card, put it back in my computer. Etc.

RANT:  This is crazy!!!!  Things should be improving and getting easier as they upgrade, not losing functionality!!!! END OF RANT.

So, it turns out there is a way  to use my new-and-improved camera to do what I used to do, using the HDMI “out” from the camera and coming “in” via the Thunderbolt port on my computer. In this way I could capture direct to the computer from the camera …

In other words, the camera can become a fancy-schmancy webcam with all the abilities I use do have.

This is one of the units that could do it: