Rock-Hound in the Mud-Room 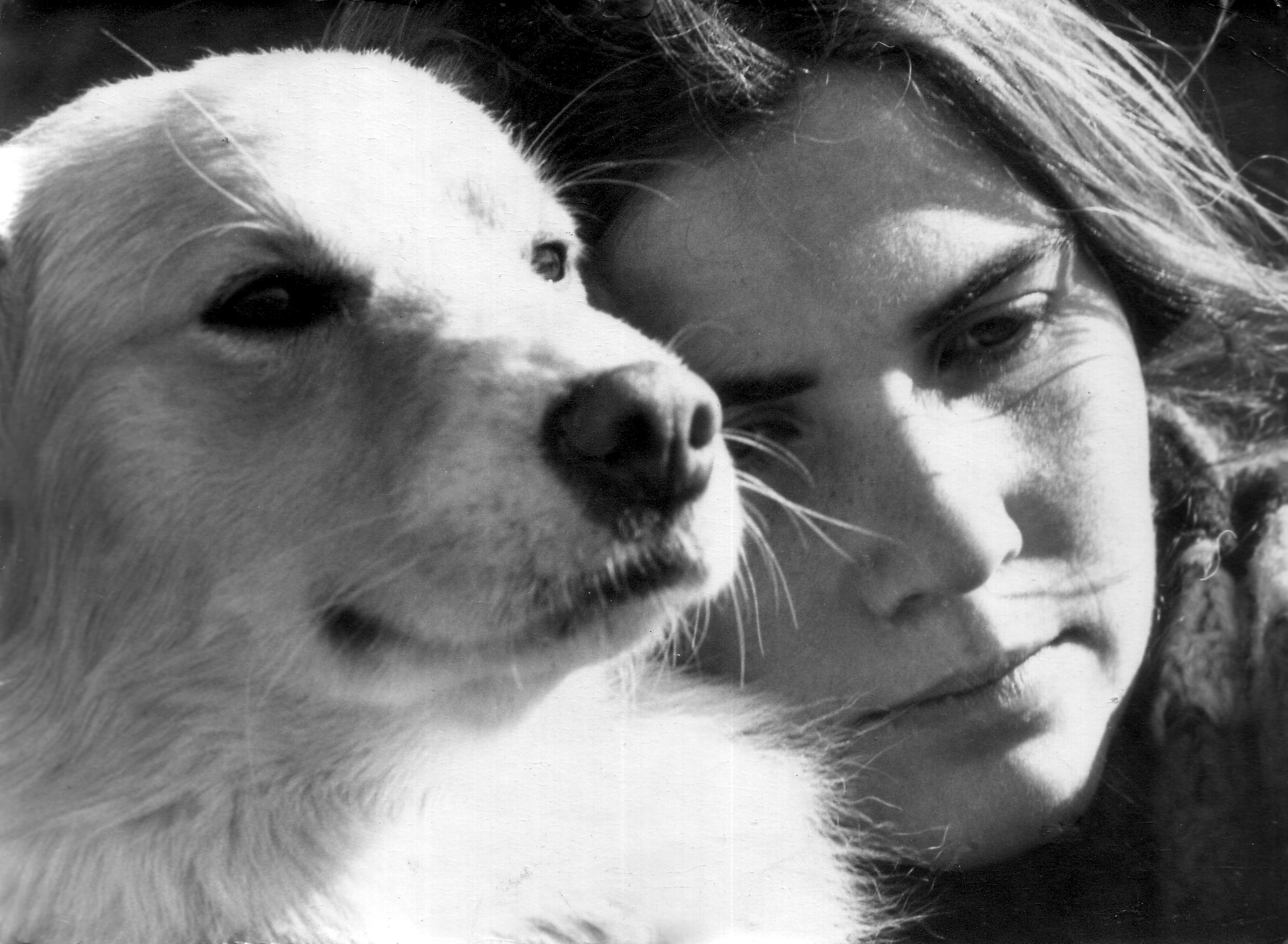 Emery, the Rock-Hound, and Me

My dog and I lived in a small cabin on Tomales bay when I was 18. By “on” I mean the house was on stilts and the water sloshed underneath the house.  When I went to school every day, he’d stay home,  dig up rocks from the beach and carry them home.  He was a rock hound.  He’d bring them inside the screen door and collect them on the tiny mudroom floor.

Every few days, when the pile of rocks was so big I couldn’t get to the front door without falling, I’d pick them up and throw them back on the beach.  It usually took 5 or 6 trips.

He’d spend the next few days collecting them again.  And then I’d throw them back onto the beach.  And so on. It’s just what we did, part of maintaining our relationship.

I think about him a lot when I straighten my house and my studio. I notice that things just seem to collect in ‘the wrong places’ — tea mugs end up on the porch, in the bathroom, on shelves; eye glasses end up in boxes and backpacks and sometimes inside tea mugs.

Yeah, I could maybe become one of those people (if there really are any people like this) who actually put things back where they belong (now that I think of it, I did meet someone like that once), but there’s something beautiful about the still-life of  things in the wrong places.  It tells a story.  Someone was there, they did something, maybe something important to them, maybe just a moment of leisure, or preoccupation, or whimsy — or a moment interrupted — and this is the imprint.

There’s something touching about erasing that imprint. A slow sweep through the house, gathering the rocks and throwing them back on the beach.

But for a long time I resented it. I felt like the fact that things don’t stay clean was personal, a way life has of thwarting me.  Maintenance can seem so unimportant compared to project work, where you create something new – including a new, impressive mess.  But it’s taken me a long time to embrace the beauty of maintenance – at least as a concept

Houses don’t stay clean.  Inboxes don’t stay empty.  Maintenance isn’t work that ever gets ‘done.’  It’s periodic, like breathing.  You do it, and then you do it again. And in its perfect sense, it’s a chance to touch the imprint of what just happened, to reconnect and catch its faint scent before it’s gone.

So the challenge for me isn’t how to get it “done” or even how to get better at cleaning up after myself in the first place.  The challenge is to reconnect, to re-engage with this human touchpoint.   At least … that’s how I’m looking at it today.  Rocks in the mudroom, a beach where they belong — and finding a way to love those five slow trips across the porch at twilight to throw them back where my dog can discover them again tomorrow and return them to the place they don’t belong.