Back in the 90’s I was touring Germany with an all-German band (except for me). My German was elementary, and I couldn’t understand 99% of what my band members said.

Wait – let me clarify.  I was touring with an all-Bavarian band.

For those who’ve never heard Bavarian, it’s like a combination of thick Southern drawl and Valley-Girl … in German. 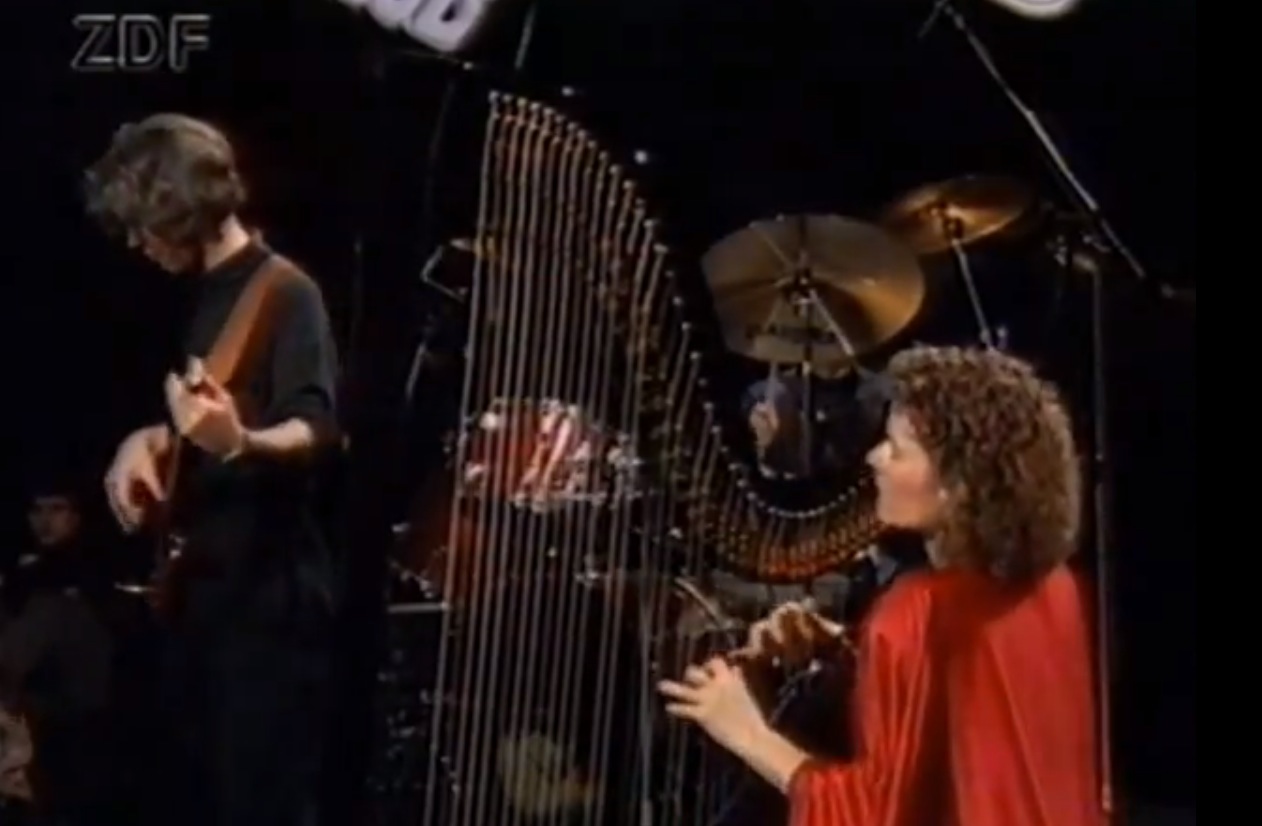 One night, a friend of the band, Hans, took me to visit his mother outside Munich.  We sat on a picnic bench in the twilight and I told Hans’ mother the story of the 3 Bears, which she listened to as if she’d never heard it.  She claimed she hadn’t.  I thought they’d actually lived in the Black Forest, which I reckoned to be pretty close to where we were.

It was uproariously funny. I’d never realized how funny.  I’d never told the story of the Three Bears to a serious adult listener as an adult teller.  And I was telling it in German. And she was listening and responding in German, as if I was telling her a story about three people I knew who happened to be bears. And I understood everything she said. And she me …

(Although it just occurred to me, considering how much she was laughing, that I might not have been telling the story I thought I was.)

But never mind.  I was speaking a foreign language and experiencing what felt like true communication – the first moment of communication in German I’d ever felt.

As Hans and I drove back to Munich, I mentioned how odd and wonderful it was that I could understand nearly everything his mother said, and he said, “She’s being very kind to you. She’s speaking very clearly.”

I suddenly realized why I didn’t understand my band members – not because I couldn’t understand German, but because they were committed to speaking their own dialect, even though they knew that made it nearly impossible for me to understand what they were saying.  As if it undermined their identity to speak in a way I might understand. 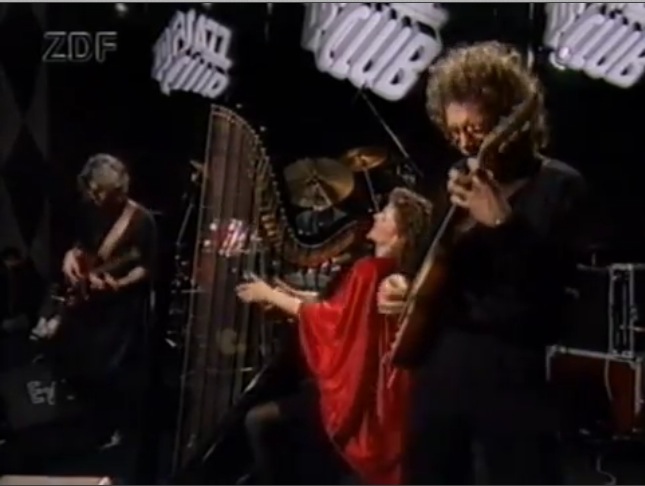 Hans’ mother spoke to me as if I were a child.  A foreign child.

And it was a huge kindness.

I have a technical-director-type person on my team – the guy who actually gets my online courses online.  He’s a very smart person, kind, honest, dedicated.  Knows a lot.  Great guy.  Love him.

I see him try – he’ll get one or two dumb-downed sentences out and then he slides right back to technical jargon as if it were his native dialect and he couldn’t speak everyday words.

Well … it does take more time to explain things so non-techies can understand.  It does slow down your  pace.  I can believe it’s tough to find a way to so “restricted user access options” so that I would know instantly what you’re talking about.

That’s what Hans’ mother did for me.   It is a great kindness to ‘dumb things down.’  To speak to someone in a way they can understand.  In a way that doesn’t make them feel stupid.

Because you can dumb things down.  And there’s a wealth of revelation down in the dumb.

It’s one thing I love about talking to non-musicians about music.  Searching to find common metaphors, to be forced out of the lingo and shorthand musicians use – and to discover what music truly means … outside of musical context.

And what I find – when I work to ‘explain it like I’m talking to an 8-year old’ – is revelation.  A window into what something truly is, versus the glib terms I use daily in the music biz or the composer biz.  A thing truly on its own, in plain language.

Technical jargon is impressive – no question.  Lingo proves you’re in the club.

But dumb … dumb is deep.