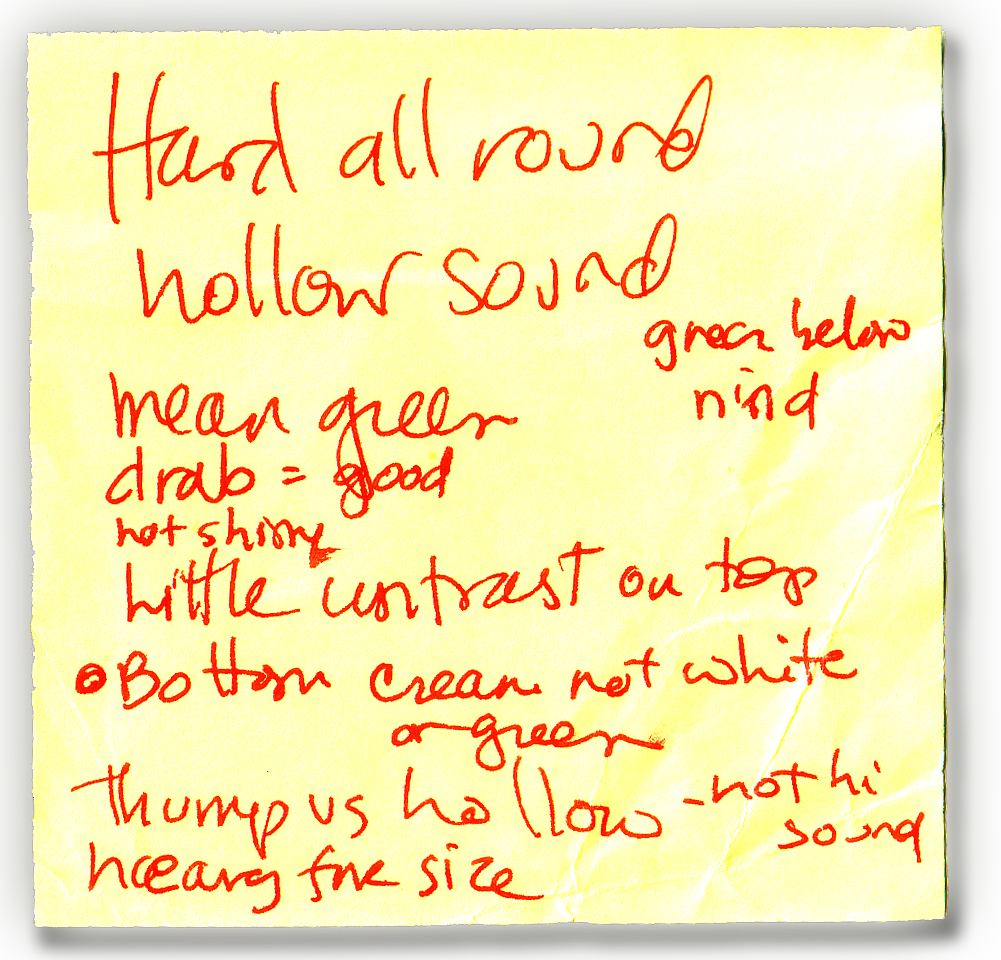 How could I have missed it??  It’s National Watermelon Day and I just found out!

I’m no angel, but I LOVE Watermelon and here’s the song to prove it, from my album “Just for You” recorded live in Germany with Wolfgang Diekmann on bass & Davey Tulloch on Percussion.  Just click it to hear the song …

And a word to the wise, don’t try ‘sharing’ this widget, although it claims to ‘make that easy’ — that part doesn’t work (Thank you NOT “Topspin Media”) — but for now you can at least hear it!

And if you want to download and own it, there’s another widget below that lets you do that AND join my e-news list.