I had my orchestral conducting debut two days ago in New Orleans with members of the Louisiana Philharmonic Orchestra, at the Gala Concert of the American Harp Conference.

This is the blog I meant to send that morning – only I got a little preoccupied – so this is news the way Mark Twain used to get it when he was in Europe and newspapers traveled via ship across the Atlantic: too late to do anything about, but relieved of the urgency to do anything you can’t:

Members of the Lousiana Philharmonic Orchestra

Both Lisa, the music librarian & Jim, the personnel director (and timpanist) told me the orchestra members are very patient with first time composer-conductors. 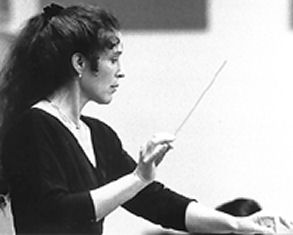 Meanwhile, conductor Susan Davenny Wyner, who I cornered on line at Whole Foods last week, told me: “Focus on entrances – just let them know when to come in.”

I think she would have gone into greater depth, but one of her bulk items was missing a price code, so we had to abort the conversation.

As she walked out with her groceries she have me a quick hug and said, “You’ll be fine.” 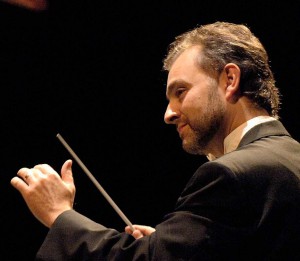 Neil Hampton, conductor of the Brandeis-Wellesley Orchestra, and a colleague of mine in my “New Opera and Musical Theater Initiative” mastermind told me the biggest thing to remember is to breathe – not as in “don’t hyperventilate or pass out” (although that’s also good advice) but as in “breathe each phrase as if you were singing it.”

And then he said, “You’ll be fine”

So … apparently I’ll be fine.

(I was! And they were, and the soloist was … and more on that in upcoming posts)