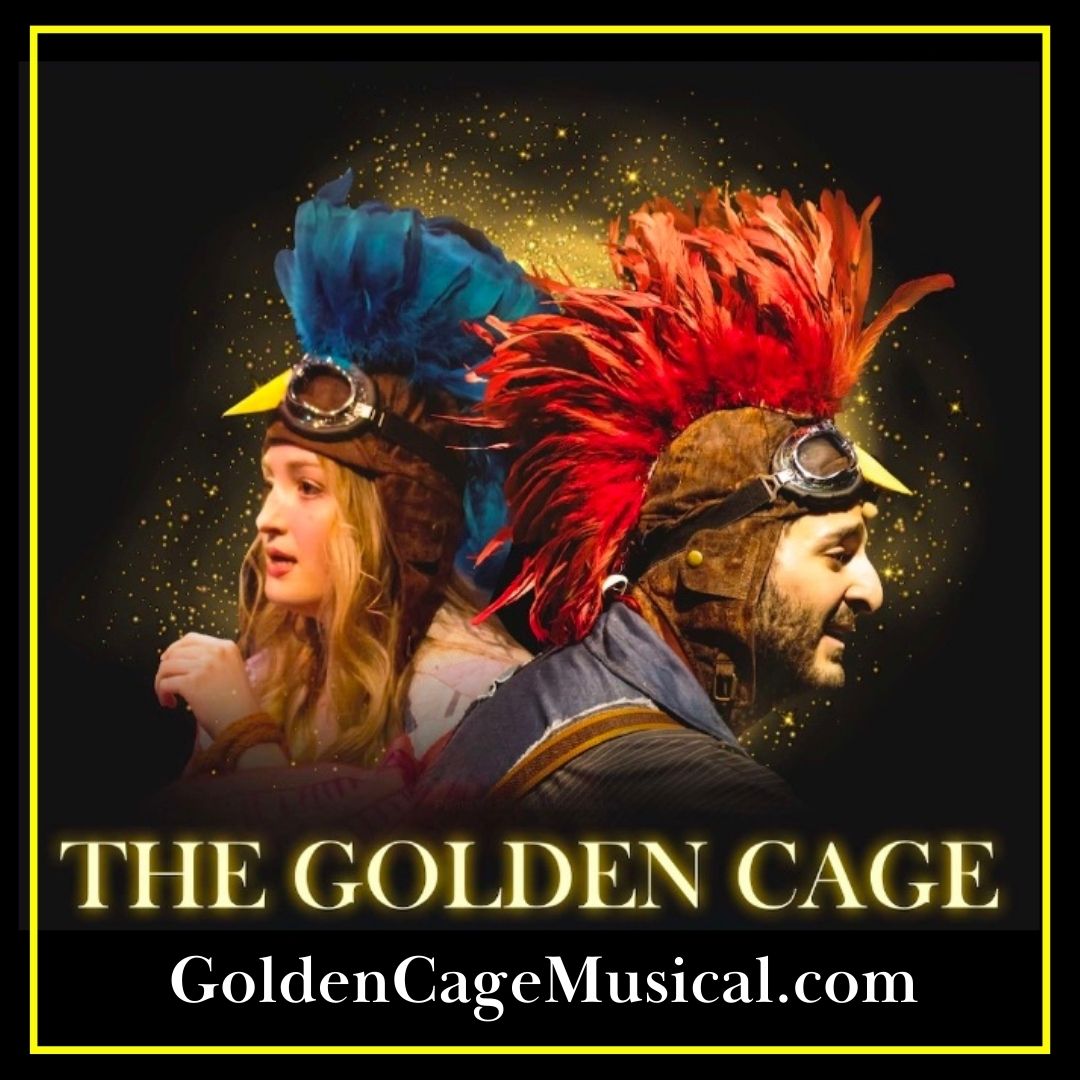 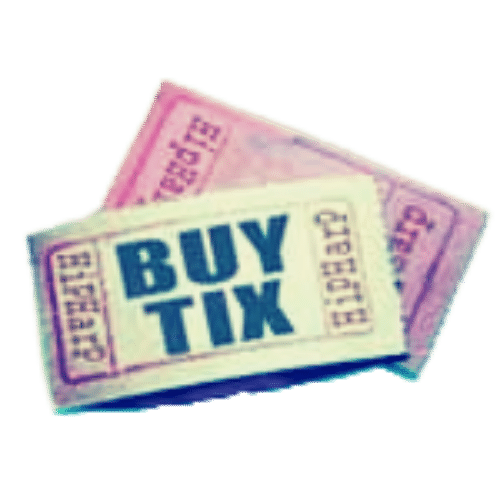 Best sightings in an Off-Broadway Theatre from April 20-24 via GoldenCageMusical.com

When I was 19, one day, sitting at the piano, a story unfolded for me about two people. One was inside a beautiful cage – and the other was on the outside.

Both those people were me.

They were arguing – because each was desperate to be where the other was.

And one of them could fly.

I knew this because the cage was 500,000 feet in the air on the edge of a sheer, granite cliff. Also, that one had wings. It was a Bird-person.

So, what is a Bird-Person?

This question comes up more than you’d think, because now that story is a musical called “The Golden Cage” and the director and costume designer discuss it frequently. So here’s what I can tell you:

A Bird-Person isn’t a fairy though you might mistake it for one from far away. It has no magical powers and it’s bigger – the size of an ordinary person, with a human body – and a bird’s wings and crest – though the crest is removable, like a tiara.

And it’s not an angel, though a well-behaved, bird-person in a nightgown could pass for one, if they had their crest off. But not for long, because bird-people can be clumsy, devious and funnier than they intend to be. 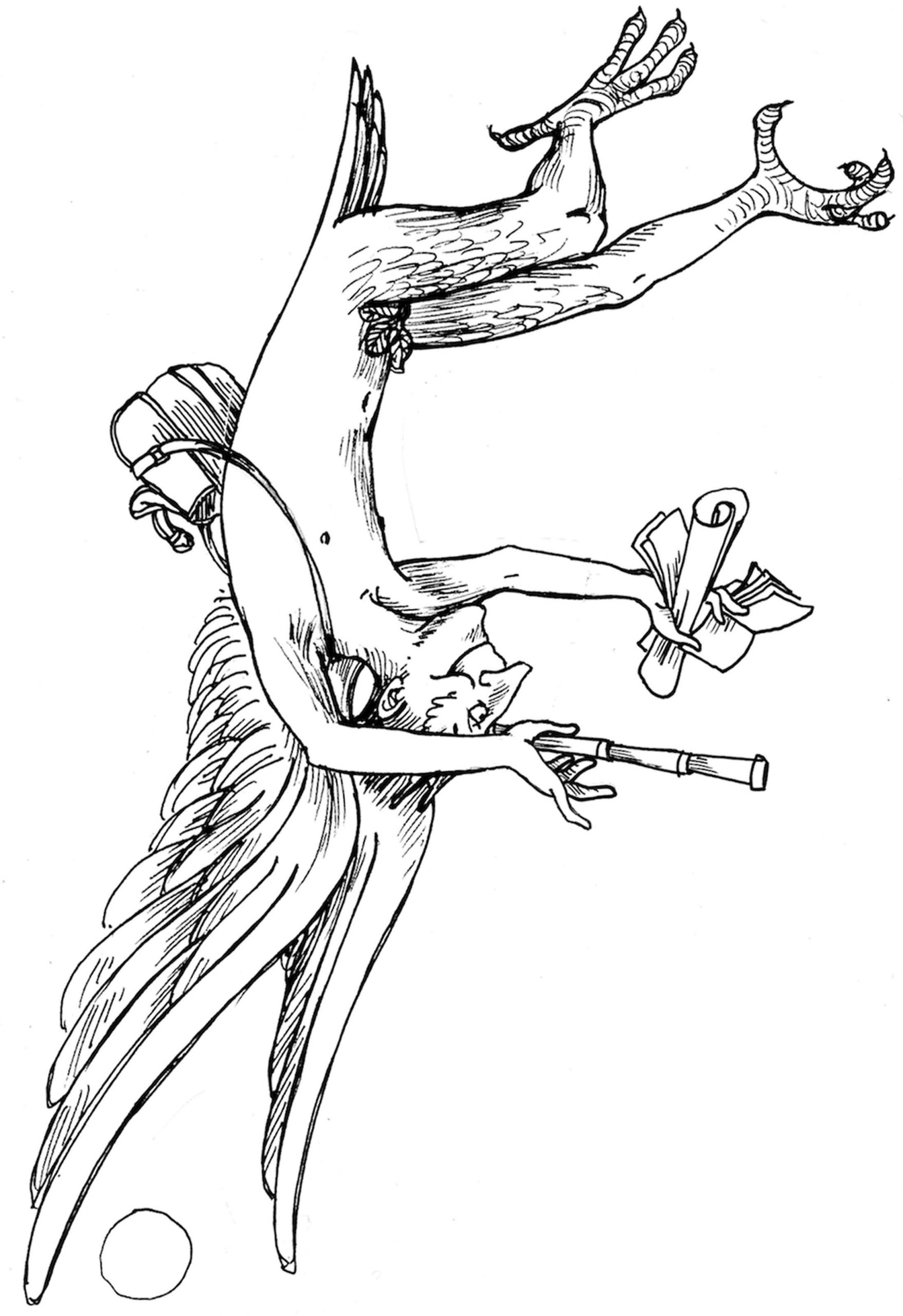 Here’s where to go Bird-person watching:

Find out more about "The Golden Cage" 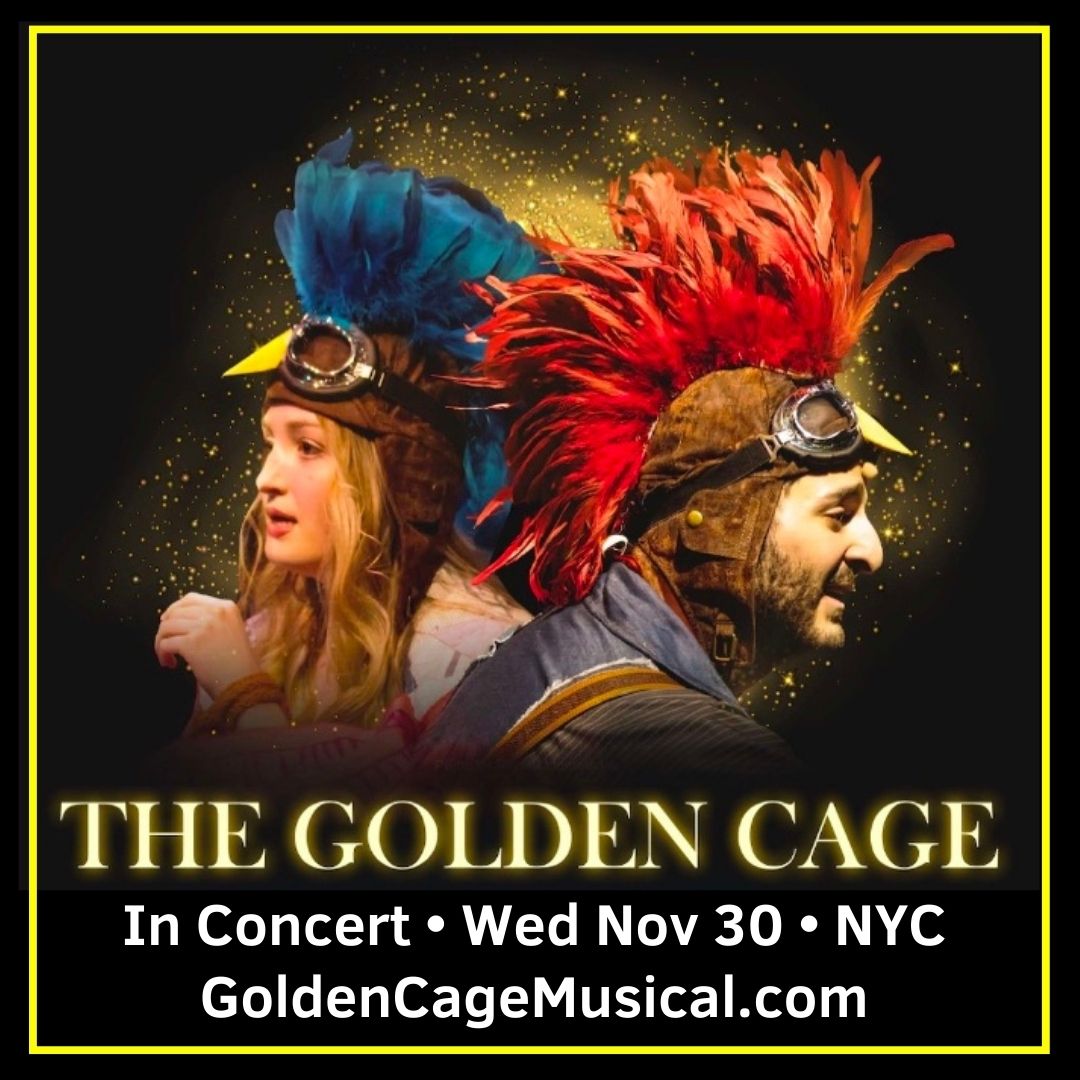 Learn More about the Show