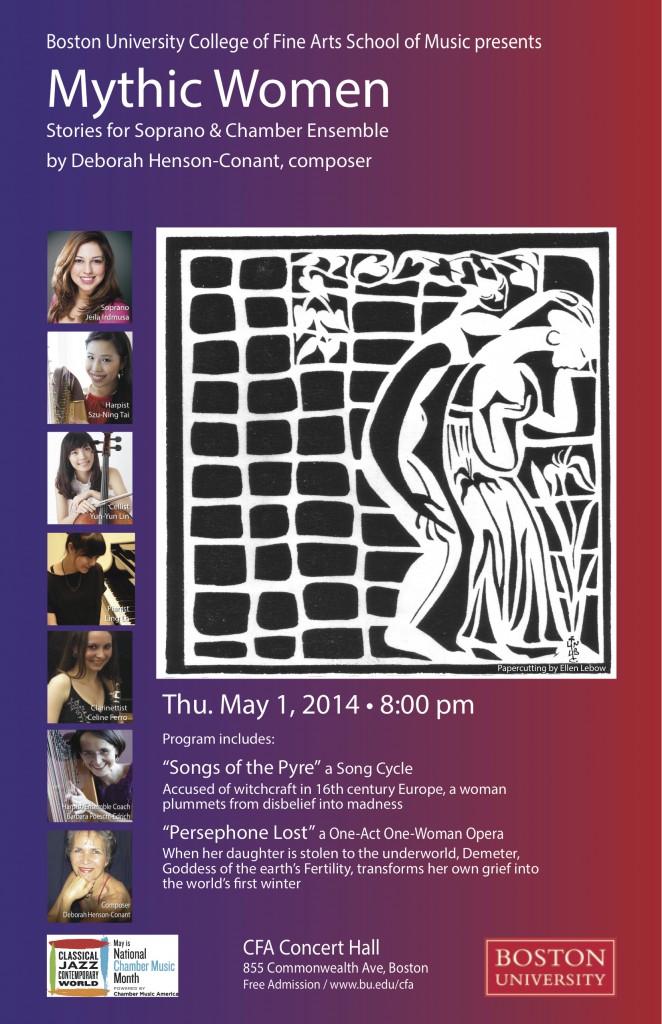 “Songs of the Pyre” is a 5-movement song cycle about a woman accused of witchcraft in 16th-Century Europe.  “Persephone Lost” is a a One-Woman, One-Act Opera about the Goddess Demeter and the creation of the seasons.  Both works feature soprano Jeila Irdmusa and instrumentalists from the Boston University Chamber Ensemble program and both are dramatic works of music-theater about women who hold a place in our mythology.

What’s so cool about this?

For one thing, “Mythic Women” is a concert of serious chamber music written by a living, female composer – performed by women – and about mythic women.

The stories are dramatic.  And, frankly, the singer gets really loud sometimes!

“Songs of the Pyre” follows a women accused of witchcraft: accusation to madness.  “Persephone Lost” reveals the revenge of a Goddess mother who’s child is abducted to the Underworld.

OK … this is NOT light-and-fluffy music, but it’s passionate, dramatic musical story-telling that’s bound to make you think.

The concert kicks off “National Chamber Music Month,” at Boston University’s CFA Concert Hall and is free to the public. 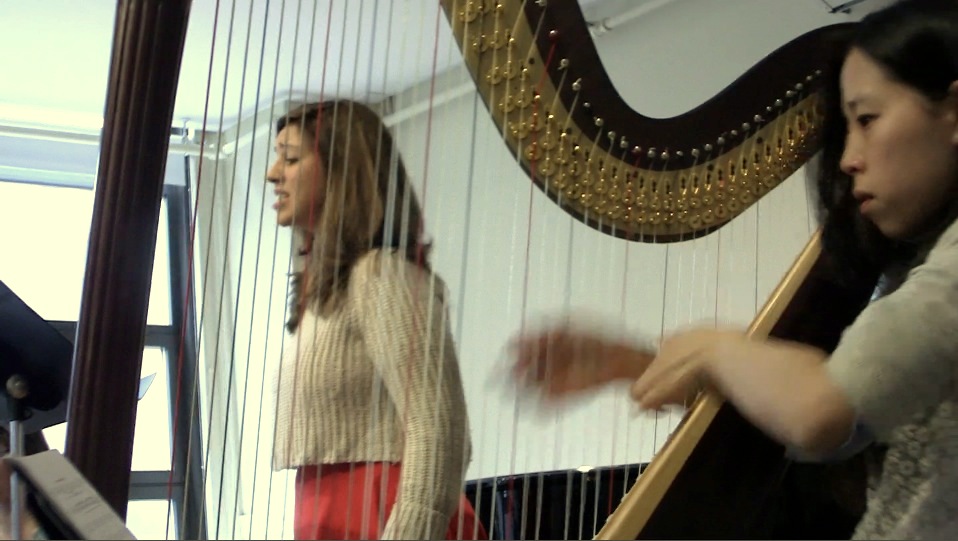 GRAMMY-nominated, Deborah Henson-Conant, is the composer of this song cycle and One-Act One-Woman opera for soprano and chamber ensemble. These stories are full of life, struggle, loss, and ultimate glory.

The program is based on stories of mythic women:

Help us Spread the Word:

More images of Mythic Women from rehearsals (click them for a larger version): 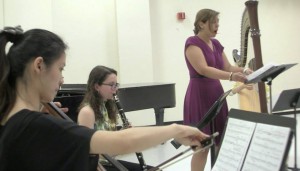 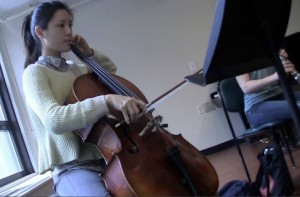 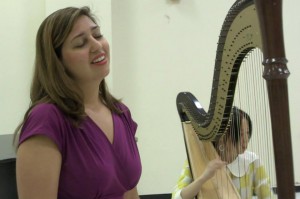 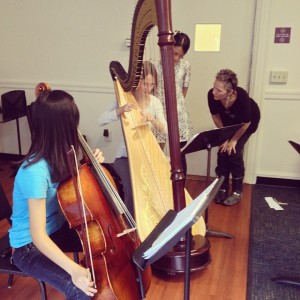 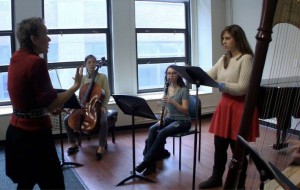 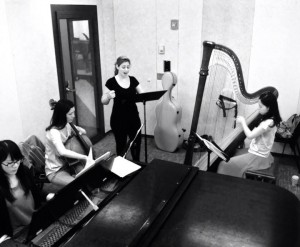 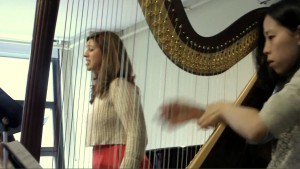 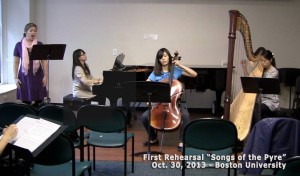 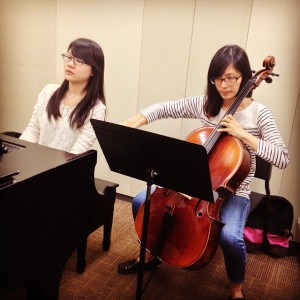 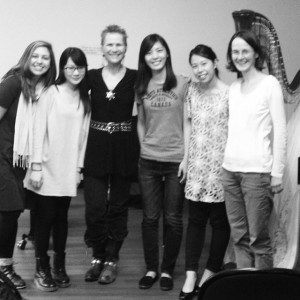