And then he kissed me …

NOTE: This blog includes an audio file related to the story – if you want to listen while you’re reading, here’s the song:

And Then He Kissed Me

When I was 13, living in Pfafftown, NC, my friend Melinda Johnson would save a seat for me on the bus.  She was the shortest kid in the class.  Smart like crazy.  She taught me to hunt crawdads.  Her family had an entire pipe organ dismantled in their basement. And she would tell me stories about boys.  Long drawn out stories about closets and shadows and whispering hands and eyes, and every story would end with

It was the same punchline every time and it thrilled and scandalized me every time she said it.

When I was in my 30’s I signed with the GRP jazz label, and recorded three albums with some of the greatest contemporary jazz players of the time.  I always felt awkward and out of place, because that group of players was like a boy’s club of amazing musicians – and here I was, the girl with the harp.

So even though I was the ‘artist’ and they were theoretically supporting my album, I always felt like I was the kid sister trying to hang around with the big guys.

Sometimes I never even got to meet the incredible players who ‘backed me up’ on my own albums, but by the third album, I was allowed at least allowed into the clubhouse of the mixing booth.  And on that album, was a great percussionist whose name I think was “Cafe” – and forgive me if I have the wrong guy, but I was like a deer in the headlights during these recording sessions – it’s amazing I remember anything.

So, we were recording a kind of Bluesy tune of mine called “And then he kissed me…” in memory of Melinda Johnson, and while we were listening back to the take, this percussionist and I started joking around in the sound booth, talking as if we’d just been on a date, only he was speaking French, which I didn’t understand – and I was responding in English and clearly misunderstanding everything he said.

And he had this gorgeous speaking voice.

And now … here, you have to understand that I’m a huge – I mean HUGE – fan of Ken Nordine, who is the original “Word Jazz” creator, mixing jazz and spoken word.  So I’m listening to this French-English thing mixing with this Bluesy music and I suddenly think, “This is so… so Nordine! We have to record this!” And in my one moment of courage I said, “Please can we get this on tape?  We can always erase it later if the company doesn’t like it.”

So we did.  He and I walked into the studio and got onto two mics – which was when I noticed how absolutely gorgeous he LOOKED — and as I realized we were really going to do what I wanted … I froze. I couldn’t think of a thing to say, even though I’d been being so clever and garrulous in the sound booth.   I was so dazzled by this guy that after awhile I just sort of sighed and giggled.  Forgive me, oh strong in-control woman I wish I were…

And the upshot is that the record company agreed to release the album with this wacked-out conversation on it.

And anyone who followed my music back then always reminds me about that cut and laughs.

So fast forward 5 or 10 years and I’m in France. I’m in an interview with a French journalist, and he starts rattling off the speech from this same audio cut and nearly falling on the floor laughing.  And I look at him, and I realize what had never occurred to me: that people in France would be listening to this cut and would actually understand what the guy was saying – and be equally aware that I was clueless.

And the moral of the story is … well … there is no moral.  It’s just a story.  So here’s to Melinda Johnson and the romance of the French language … which is just as beautiful whether you understand it or not.

CLICK HERE for more Love Stories from the Harp! 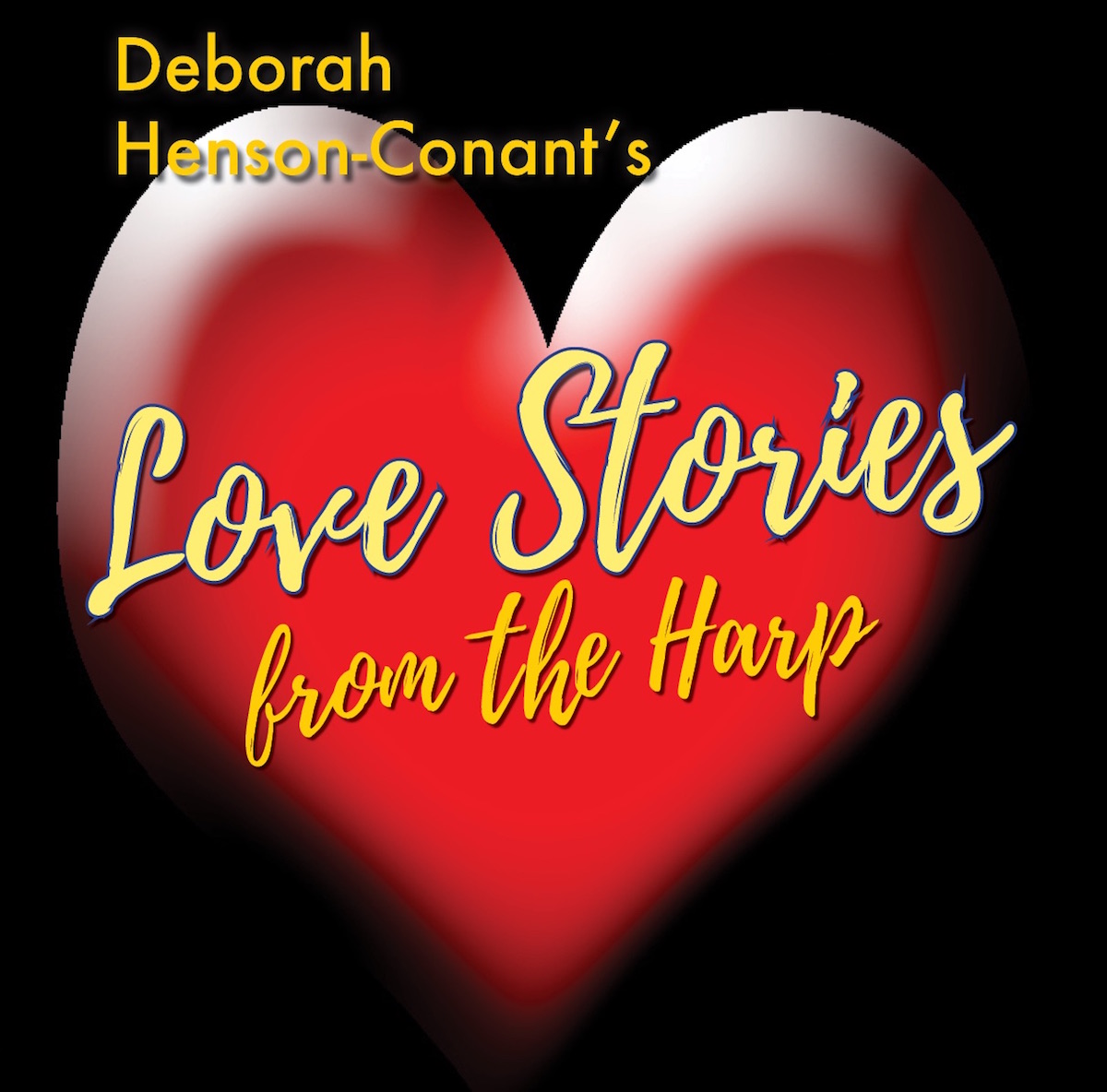