Blues is where Game and Music Meet 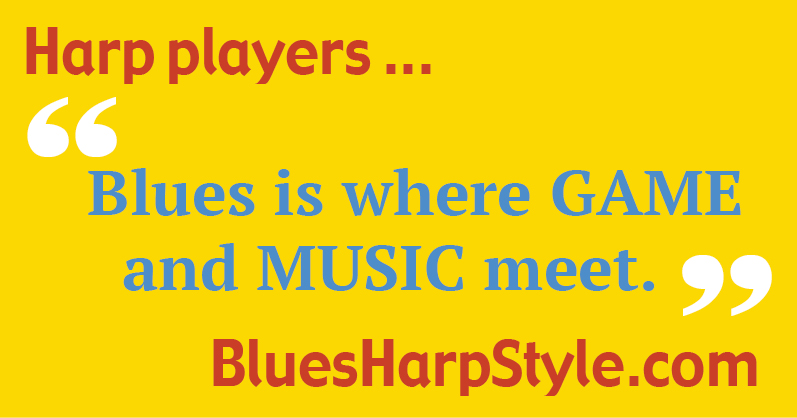 If you ever played a game as a kid: jumprope, jacks, hopscotch – you know that the rules are simple, that you can play it alone or with others, and that the fun is in the PLAYING of the game, not in what a brilliant, complex game structure it is.  You can’t figure it all out in advance.  You play spontanteously –  alone or with others – and the spontaneity is part of the joy. If you play as a team, you take positions and that lets you play spontaneously with others – even people you’ve never met – and to still invest your whole self in the game.

Anyone can play basketball if they know the basic rules and they have a hoop and ball.  Anyone can shoot hoops by themselves, or play with one or more people. And a great player can take the game to virtuosic levels — oh, and everyone is playing spontaneously with others.

Blues is the most basic game of jazz

Blues is one of the most basic and open forms of jazz though it can be developed to incredibly high levels.  In its basic form, it’s a simple 12-Bar musical structure that usually has certain characteristics that include the swing rhythm (a kind of ‘skipping’ rhythmic feel), dominant 7th chords and bent notes.  You don’t need to know what those things ‘mean’ to play the Blues.

Once you know the basics you can just jump in and play – you’ll get ‘better’ just by doing it – and Blues is fun for anyone who knows the basic guidelines, whether you’re a beginner or a professional.  Furthermore, once you get a good ‘feel’ with the Blues, you can play with people much more advanced than you are, elevate your own game, and everyone has a great time. Try doing that with basketball.

Blues is such an important musical form that each year I teach a 6-Week course on Blues in my HipHarpAcademy.com.

“Blues HarpStyle” is the 6-Week program of creative discovery into the secret playbook of the musical game they call the Blues.

Why do I call it a ‘game?’ – aside from how it’s played, it’s unlike written music.  The Blues is a set of simple guidelines based on a 12-Bar chord sequence.  Instead of learning “Blues Pieces,” Blues players learn that basic form (which takes about 3 minutes to learn) and then apply simple techniques – basslines, chords and melodic ideas – to spontaneously PLAY — the same way you’d spontaneously play a game based on the underlying rules.

Absolutely not.  That’s just the beginning.  You can spend a lifetime playing Blues, improving your game, enjoying the people you play with.  And like any great game, it’s not the complexity of the game’s rules that make it great – it’s simply how you PLAY.

Come play Blues with me in Blues HarpStyle, the super-fun 6-Week Spring program at HipHarpAcademy.com – learn more and register now at BluesHarpStyle.com 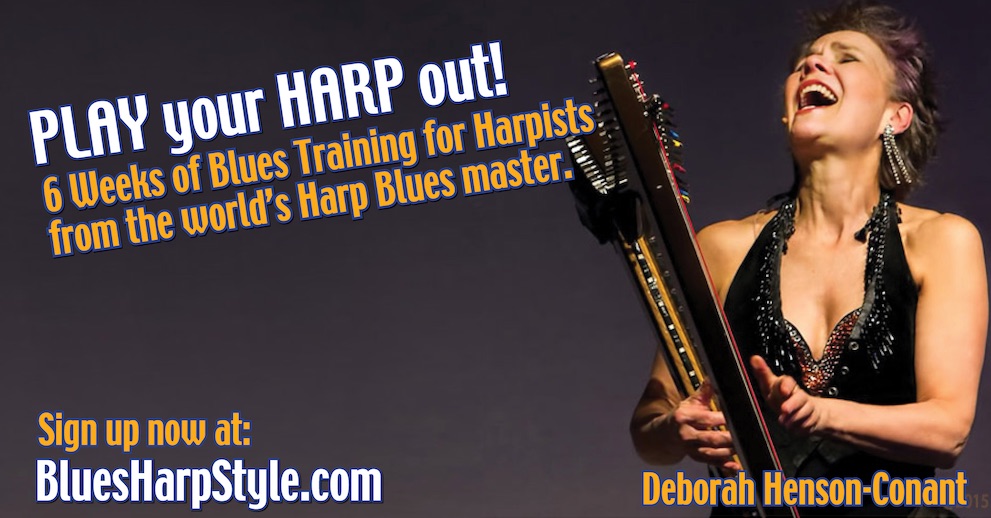