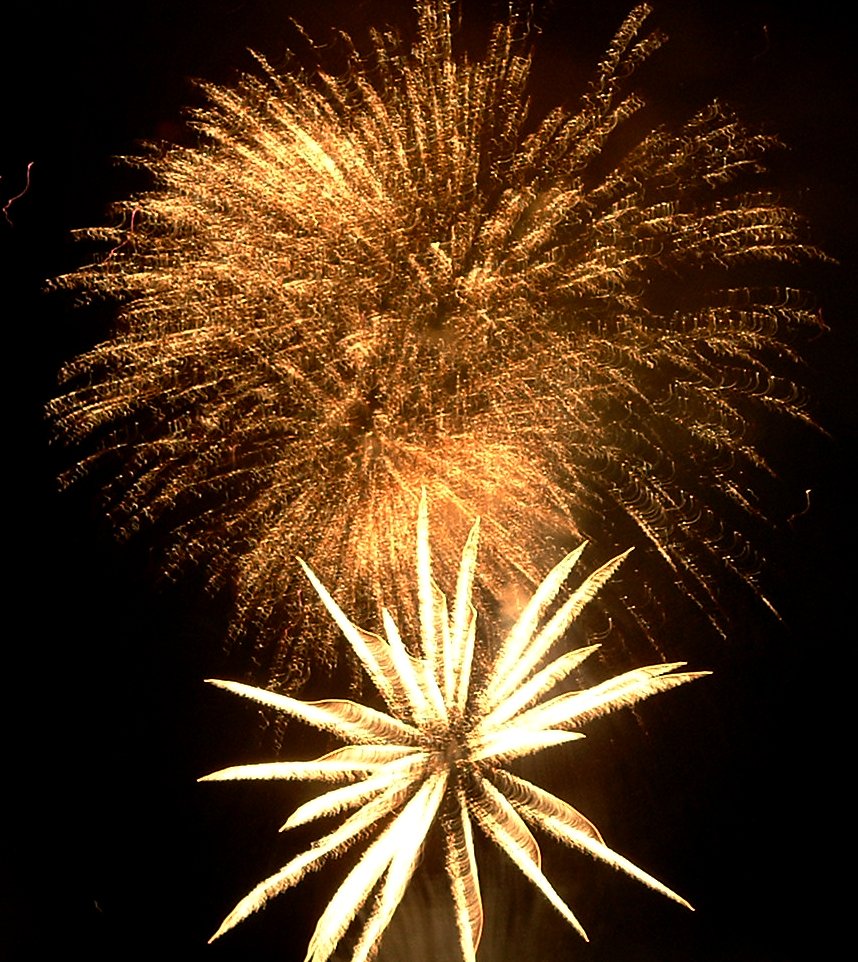 Yeah, yeah … the fireworks of July 4th Independence Day have faded – but freedom is something I need to think about every day as a creative – and I’ll bet you do, too.

So I wondered what I could learn from the Declaration of Independence about creative freedom. I found a great post called “9 Things You May Not Know About the Declaration of Independence” and I took it point by point.  You should definitely read this interesting article by Elizabeth Harrison for the full story – I just took the points she made here:

After a couple days of debating and revising during the Continental Congress, the declaration was ACCEPTED on July 4th — but it wasn’t actually signed until a couple weeks later (learn more at the link above)

MY TAKEAWAY:  What I take from that is that there are three steps here:

It also says something to me about the power of community – it’s not like one person invented the Declaration of Independence.  Funny, though, that we only celebrate the the acceptance.  I’m thinking each part of the process should have its celebrations. What do you think?

2. There were at least 100 copies of the Declaration

Once it was agreed on, the Declaration was duplicated, and SHARED with the media – including the social media of the day: local officials,  commanders of the Continental troops and reading aloud. In fact George Washington read it aloud in New York (see #3) – you can’t get more social media than that.

MY TAKEAWAY:  PUBLISH what you declare, what you’re committed to. SHARE your creative expression, especially to others who will be inspired and empowered by it. And do it A LOT, in every way and every medium you can.

3. When news of the Declaration got to NYC, people rioted.

New York Harbor was filled with hundreds of British naval ships. George Washington stood in front of City Hall and read the Declaration aloud, which  was so inspiring (or inciting) that a crowd tore down a statue of George III — and later melted it into musket balls.

MY TAKEWAY:  Others may be deeply inspired by what you create, or how you express it … and that might get a little crazy sometimes in ways you may not have intended and can’t control —  but until you share it, it can’t have any impact at all.

4. Eight of the 56 signers were born in England.

You can read who they were at the link above – and …

On the other hand … no women or people of color signed the Declaration of Independence, and some of the signers even owned slaves — so that’s another lesson: watch that you declare freedom for all of you, your WHOLE creative self, not just the parts you deem valid.

If you don’t see all the parts of you as valid or valuable, you can easily disenfranchise parts of yourself even while dramatically declaring independence and freedom.

One of the signers was captured by the British and subjected to such intense deprivation that he finally swore allegiance to King George III. He later swore a new oath of loyalty to the state of New Jersey.

MY TAKEAWAY:  Watch out. Things can happen that can undermine your dedication to your own freedom. Remaining true to your own creative voice can get rough — and you may lose your resolve.  If that happens, it doesn’t mean you can’t RECOMMIT. You can always recommit.

MY TAKEAWAY:  While it’s always hard for me to hear any facts that claim to be about diversity like this without thinking: “Um, and how many were women? How many Black, Hispanic, Native American” (see #4 above), I still take inspiration from this:  There’s no age limit – low or high – to believing in yourself, your future and to declaring the value of your freedom.

2 weeks after the attack on Pearl Harbor, the Declaration and the Constitution were taken to Fort Knox, accompanied by Secret Service agents, 150 pounds of protective gear and a cavalry troop, where they stayed until 1944.

MY TAKEAWAY:  Your creative freedom should be treated as the most valuable thing you have, and protected at all costs. Take special precautions in times of turbulence.

8. There’s a label on the back of the Declaration of Independence.

Upside-down on the back of the parchment is written: “Original Declaration of Independence dated 4th July 1776.”

MY TAKEAWAY:  Label things that are important to you so YOU know what they … and everyone else does, too. Version your work, and mark your originals as originals. Even if it might seem obvious.

9. Two additional copies have been found in the last 25 years.

First of all, you really have to read the account of this in the original article —  and then get thee to a flea market.

MY TAKEAWAY:  No matter how long your talents have been hidden, or where they’ve been hidden, you never know the value of them – to you and others – until you reveal them. So stop hiding them behind a … well, read the original article to find out what – and don’t hide yours behind anything, because you can’t expect someone else to come along and find out where you hid them … and they might be worth a whole lot.

If you play the harp, declare your commitment to your creative expression at Hip Harp Academy – where I teach harp players world-wide how to express yourSELF with your instrument – with online classes in improv, arrangement & performance.

JOIN ME this Summer for “Summer Harp Jam PLUS”