This Show is being Re-Scheduled
Please check back for the new date in September.

What do these 4 performers have in common: Christine Lavin, Don White, Jimmy Tingle & Deborah Henson-Conant?  Well … 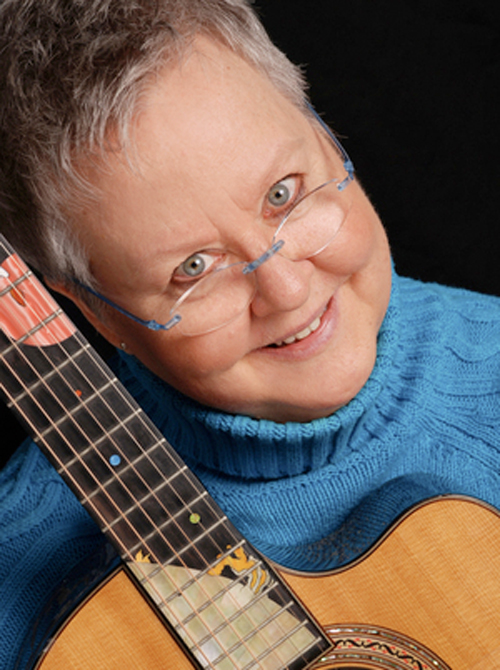 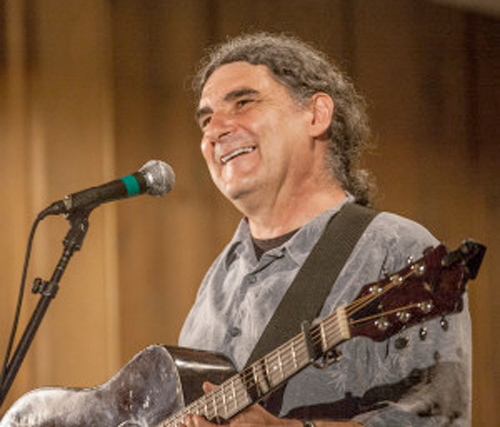 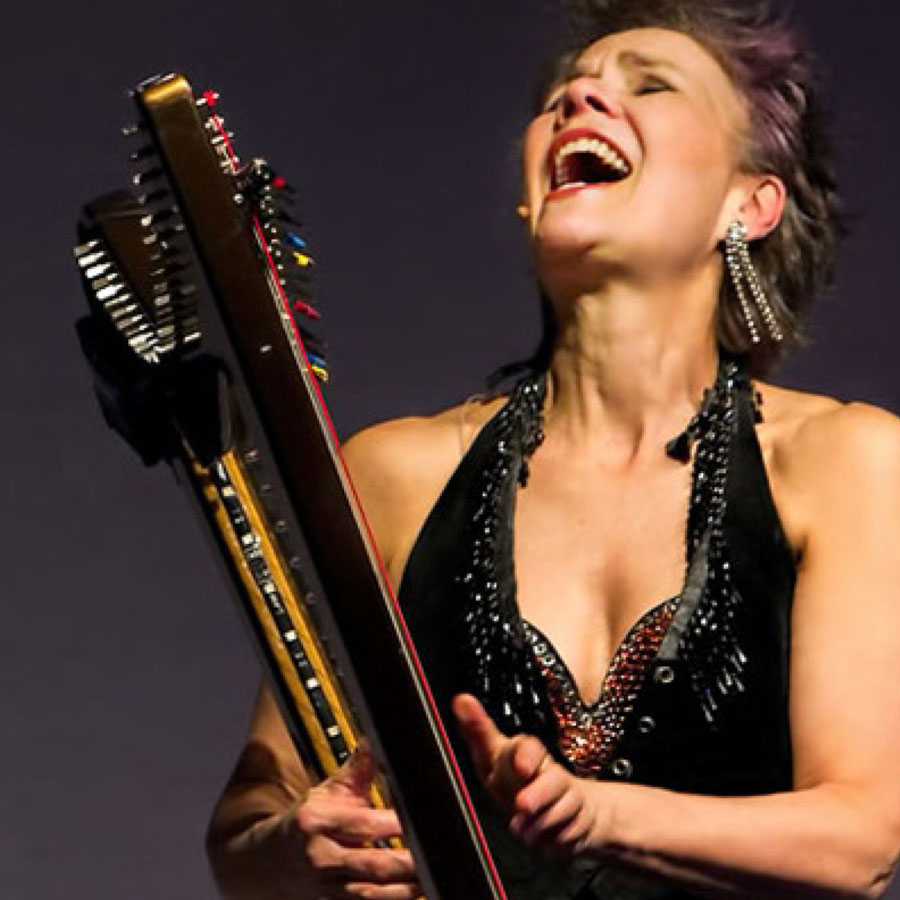 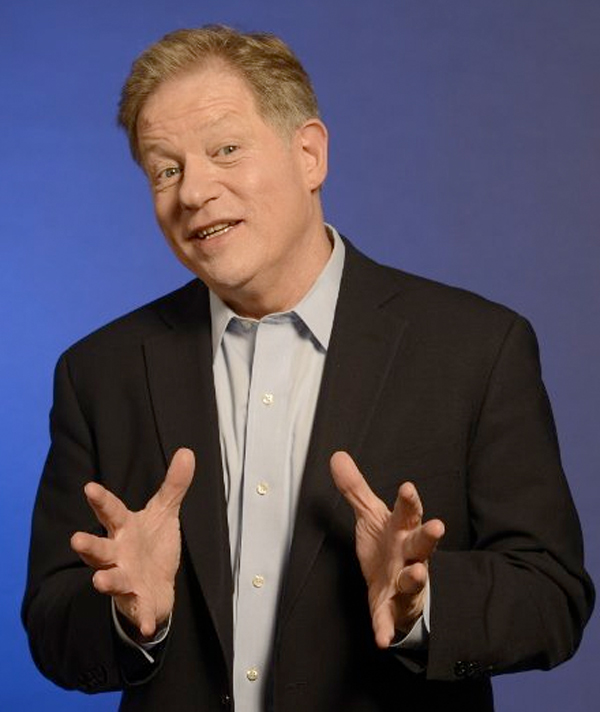 We are going to have fun and probably laugh A LOT with this lineup! Don White,Christine Lavin, and me, Deborah Henson-Conant. Check it out! 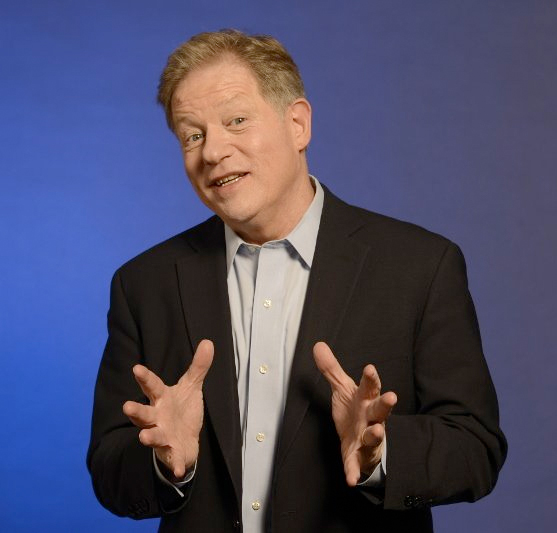 Singer/songwriter/guitarist/recording artist. Christine performs concerts all over the US, Canada, and points beyond. She hosts knitting circles backstage prior to each show and recently added intermission tutorial activities – namely – teaching audience members how to fold cloth napkins in the Downton Abbey style! She has produced ten compilation CDs including a food-themed compilation One Meat Ball which includes a 96-page cookbook that Christine edited. Website: http://www.christinelavin.com/ 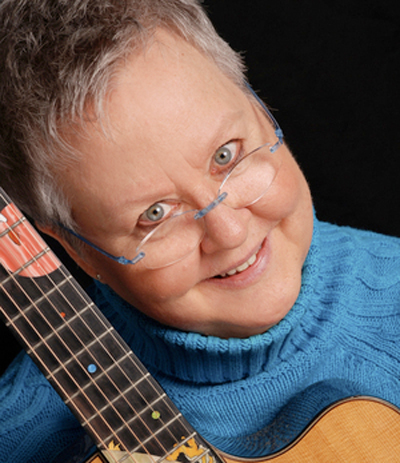 There is no one-word description for what Don White does. He has survived and thrived for twenty-five years, bringing his audiences to laughter and tears in his live performances, studio recordings, and on the printed page. He is a storyteller-comedian-author-troubadour-folk singer-songwriter. He is a walking challenge to the phrase “file under.” Best to just sort him under “Don White.” Website: http://www.donwhite.net/

She’s a GRAMMY©-Nominated one-woman orchestra. With electric harp, voice and a looper pedal that she layers sounds in real time, then weaves solo lines and vocals above it.

Forget the demure harpist – forget the Classical Music — forget dozing off in the back row.  Her shows, her life, her instrument, her workshops and her music are all about transformation — all tied together by powerful, funny, affirming stories and universal humor. Website: https://hipharp.com/

Tingle is a Cambridge-born comedian and social activist, who has long made biting political humor a staple of his stand-up routine. Recently Tingle returned to school and earned a master’s degree from the Kennedy School of Government at Harvard University, then raised eyebrows with his announcement that he would run for lieutenant governor of the state of Massachusetts.

American correspondent for The Strategic Humor Initiative on PBS and BBC, humorist/commentator on CBS 60 Minutes, was contributor and satirist for MSNBC and has appeared on Tough Crowd with Colin Quinn, The Tonight Show, Larry King’s Weekend, Late Night with Conan O’Brien, The Late Late Show with Tom Snyder, The American Comedy Awards, as well as his own HBO comedy special.